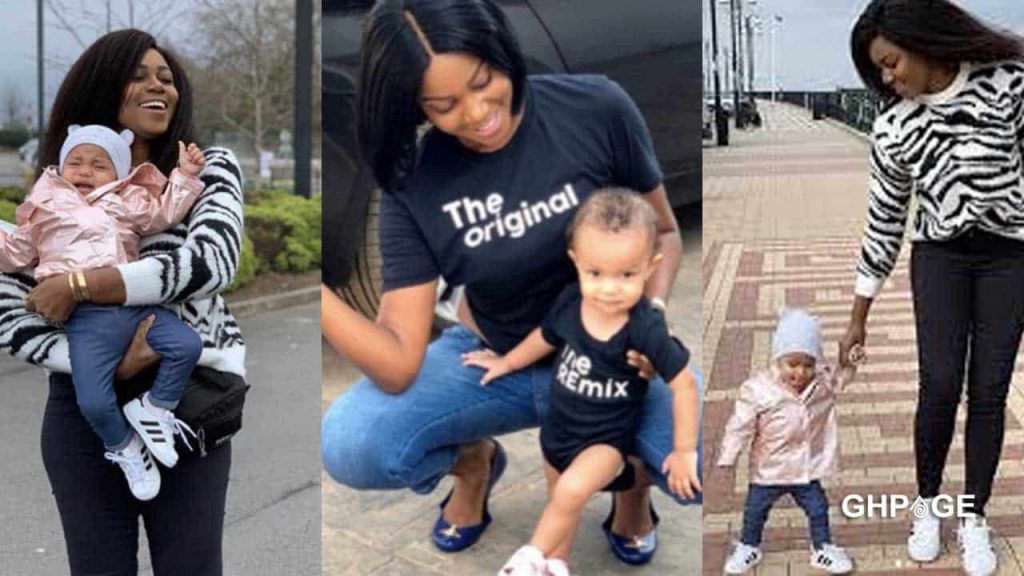 Actress and movie producer Yvonne Nelson has advised young ladies not to engage in abortion because it’s not a good thing to do.

The mother of one in a post on social media explained that it would be in their best interest to give birth when they are pregnant rather than going to have an abortion.

She went on to state that if one feels she is not ready to have a baby, then the best thing for her to do is to protect herself against pregnancy.

She continued with her second post where she mentioned that conceiving is a blessing and she has a story to share one day.

it reads: “If you get pregnant, have the baby. If you aren’t ready to be a parent, protect yourself. Its a blessing to conceive….. i’ll tell you guys a story soon.”

We are waiting to hear her story about conceiving.