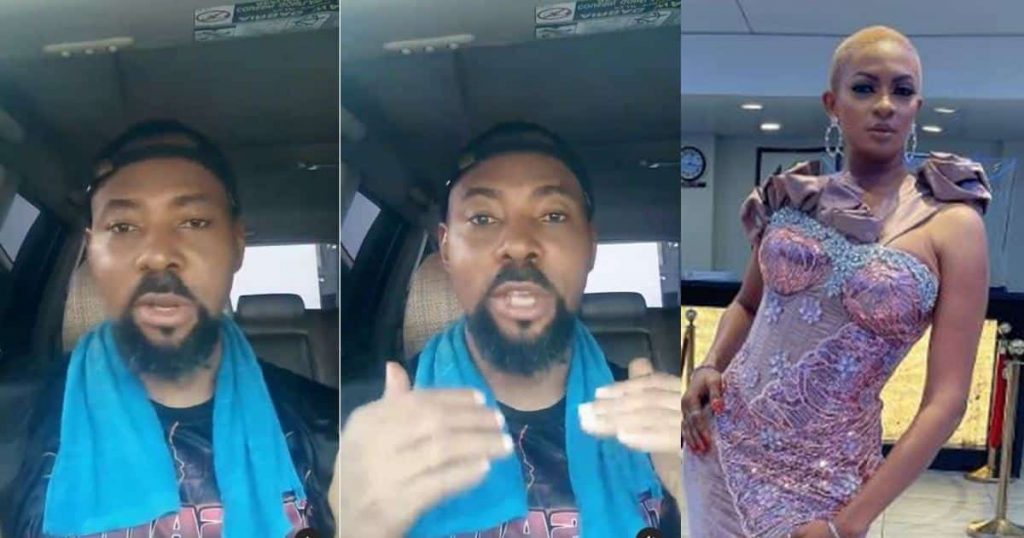 Lincoln Edochie, the brother of the Nollywood actor, Yul Edochie has responded to accusations of mistreating his brother’s first wife, May Edochie.

Undoubtedly, ever since Yul Edochie unveiled his second wife, Judy Austin and their child, Star Dike, cybercitizens have always faulted any action he takes on social media as they tend to pledge support for May whom they believe is going through a lot.

Yul Edochie’s brother, Linc also had a taste of the wrath of cybernauts after he left a comment on the actor’s Instagram post where he hailed him for his doggedness and hard work.

Reacting to the comment, an IG user accused him of being unfair to May Edochie while another claimed that he unfollowed her on the app.

He was also dragged for not showing concern and assistance toward his sister-in-law even after she bagged multiple endorsement deals.

A fan wrote:
“But why is it that you don’t congratulate her on her recent endorsements?? It seems you are ok with what your brother did to his family…it’s not fair ooo remember that God is watching all of you.”

Linc responded while debunking the claim of him unfollowing May, and took a jab at them for being quick in reacting based on reported speeches online and not actually confirming facts.

He wrote, in response to some comments:

“Please verify before attacking me. I didn’t unfollow anybody. According to late Tupac Shakur, don’t judge me if you don’t know me…Abusing my family over what you know nothing about except reported speeches online makes me laugh in Swahili. I won’t trade words with you. Have a blessed day.”

See the screenshots below: