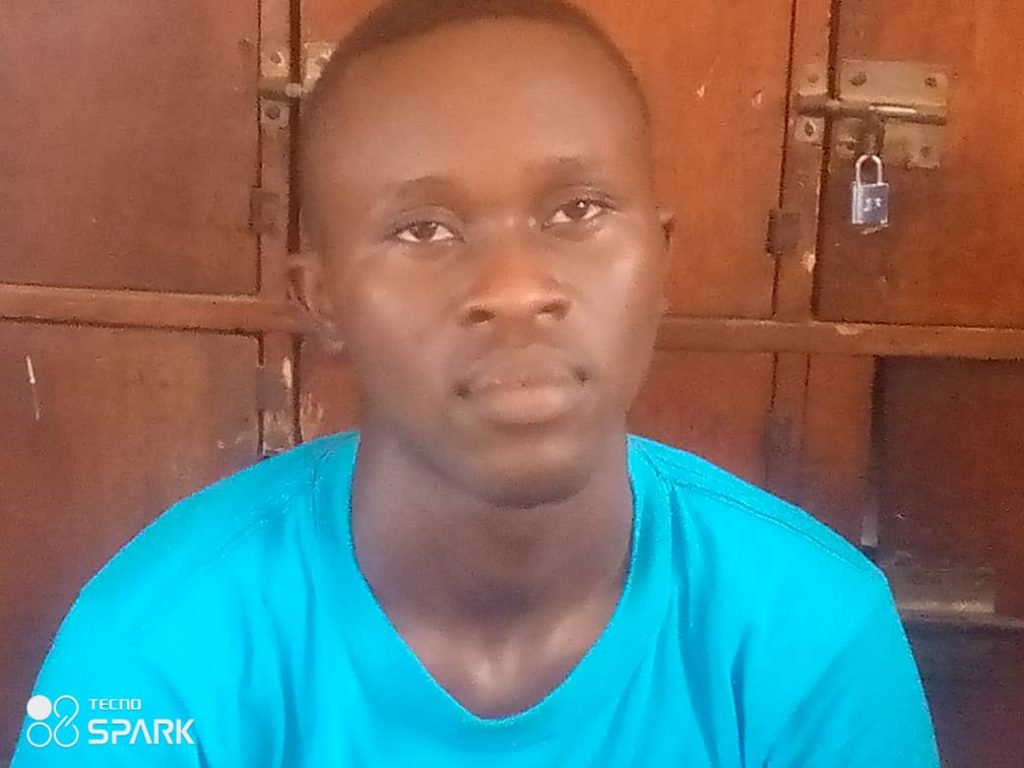 As the issue of fraud cases have become rampant among young people in Sierra Leone, the Sierra Leone Police (SLP) has on Thursday  10th March 2022,  apprehended one Fodie Jinnah Brima of Gbonda Town section in Bo, for the offence  of obtaining money by false pretenses.

It was disclosed that the alleged fraudster, Fodie Jinnah Brima on Monday 28th February 2022, obtained the sum of Ten Million Leone from one Alusine Katta of Luawa Boama, Kailahun District with the pretext to send him (Alusine Katta) to France to pursue a course in Bachelor of Medicine and Surgery.

Since the said money was given to Fodie Jinnah Brima, who claimed to help Alusine Katta to go and pursue the above course at Quest International University in France, he had not been seen for the past days neither has he made any reasonable effort towards his claim.

However, Foodie Jinnah Brima revealed that, he had served the branch office of the above University for over two to three months.

The suspect is in Police custody while the investigation is ongoing at the Regional CID in Bo.