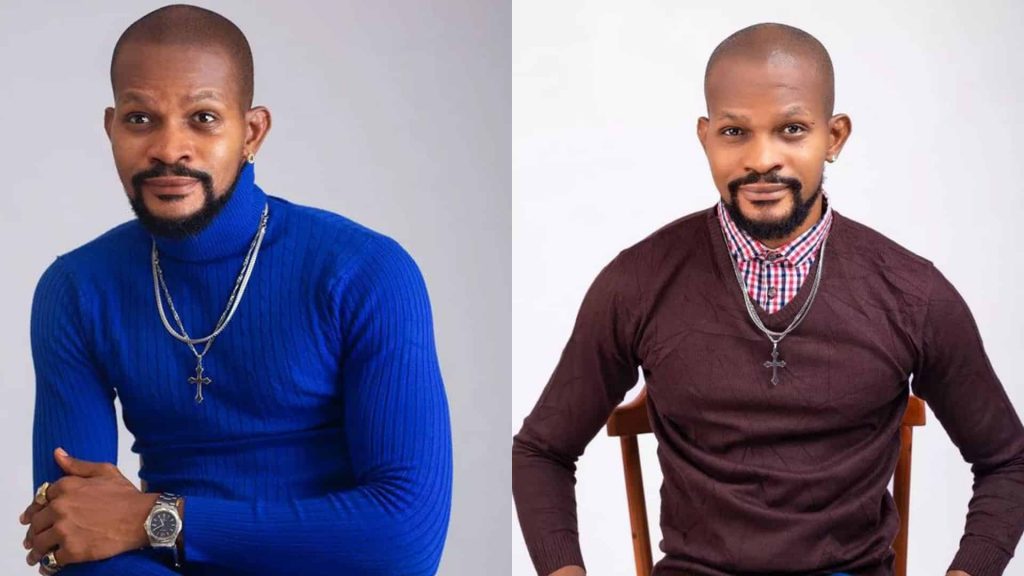 Controversial Nollywood actor, Uche Maduagwu has been ridiculed after he claimed to have rejected millions to endorse a candidate.

The thespian claimed that he was made an offer of 7.2 million naira to endorse another candidate for president other than his preferred candidate, Peter Obi, but he turned it down.

According to him, he did so because he believes the Labour Party presidential candidate, Peter Obi, has a better master plan for Nigeria’s future.

Netizens who seem to think that his claim is false have mocked him for it.

ejiro_olofua wrote: “Coming from u wey go accept urgent 2k for anything”

nnenna_egwu wrote: “Nobody offered you anything”