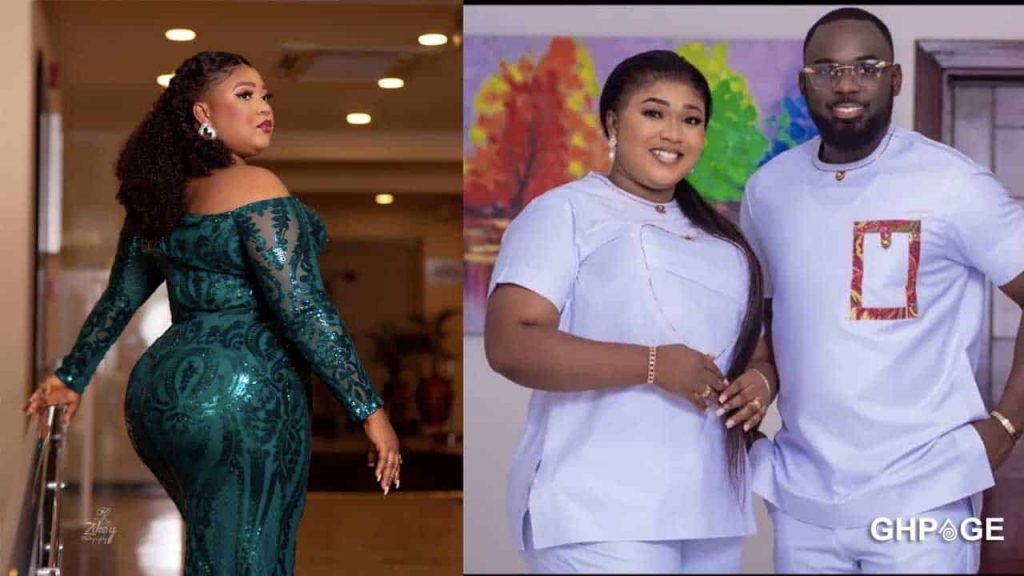 Ghanaian actress Xandy Kamel who is still bitter after her divorce from her ex-husband King Kaninja has vowed never to show off her new boyfriend on social media.

The actress revealed in an interview with Kwaku Manu on Aggressive that she will no longer flaunt her lover on social media.

She indicated that she came to that conclusion after reminiscing about the experiences she had with her failed marriage to the sports presenter.

Xandy stated: “When I ultimately open myself to a man, I’ll tread carefully.”

“I’ve learned my lesson and grown as a result of my experiences. It was correct that I go over it. Because I worked on myself, I now know how to carry myself around my man.”

“I know how to handle my relationship better than ever before, and I will never flaunt my partner on WhatsApp or social media.”

Put it out of your mind. Please be aware that if you are a man who wishes to be in my life, I will not post you. I’ll never do that; instead, I’d rather publish a picture of a flower than the man I’m dating.”

She counselled women to prioritize their own needs.

When it comes to finding her future spouse, Xandy Kamel has revealed that she will be wary of selfish males.