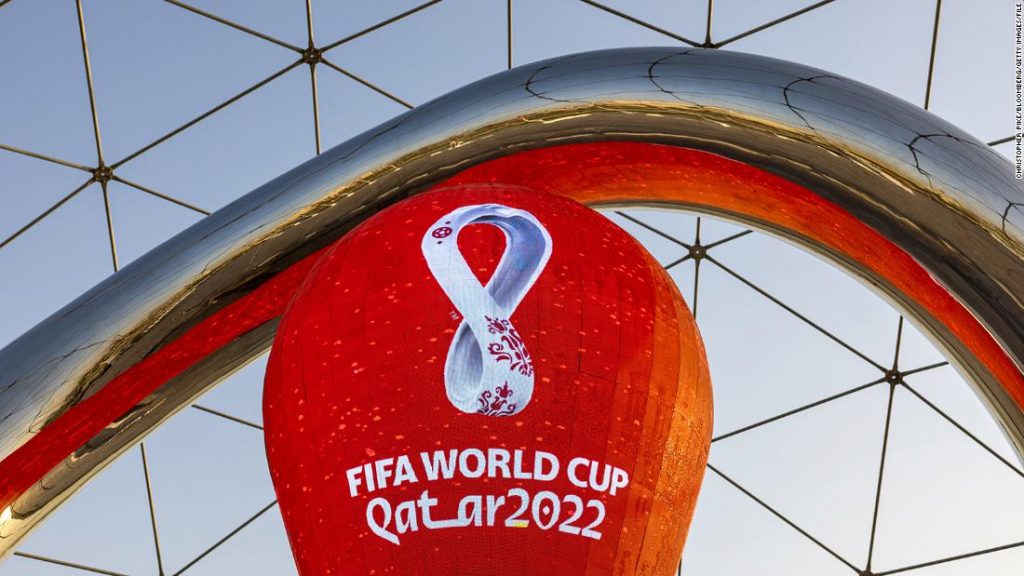 Following a unanimous decision by the Bureau of the FIFA Council, the tournament will now begin on November 20 instead of November 21 when three games had been scheduled, with Senegal vs. the Netherlands previously set to open the event.

“The FIFA World Cup 2022 will kick off with an even greater celebration for local and international fans as host country Qatar will now play Ecuador on Sunday, 20 November at 19:00 as part of a stand-alone event,” a statement from FIFA said.

The decision will ensure “the continuity of a long-standing tradition” in which the first match of a World Cup features either the hosts or the defending champions.

It “followed an assessment of the competition and operational implications, as well as a thorough consultation process and an agreement with key stakeholders and the host country,” the statement continued.

As a consequence of this move, Senegal’s match against the Netherlands has been rescheduled from the afternoon to the evening of November 21. However, the release period for players will remain unchanged, beginning on November 14.

FIFA also noted that “ticket holders will be duly notified by email that the relevant matches have been rescheduled and their tickets will remain valid irrespective of the new date/time.”

A statement released on Friday by the Supreme Committee for Delivery & Legacy of the Qatar 2022 World Cup affirmed the host nation’s support for the decision.

“The impact of this decision on fans was assessed by FIFA. We will work together to ensure a smooth tournament for the supporters affected by the change,” it said.

“With 100 Days to Go, Qatar is ready. We look forward to welcoming the world for an historic edition of the FIFA World Cup.”

The tournament will now take place from November 20 to December 18.