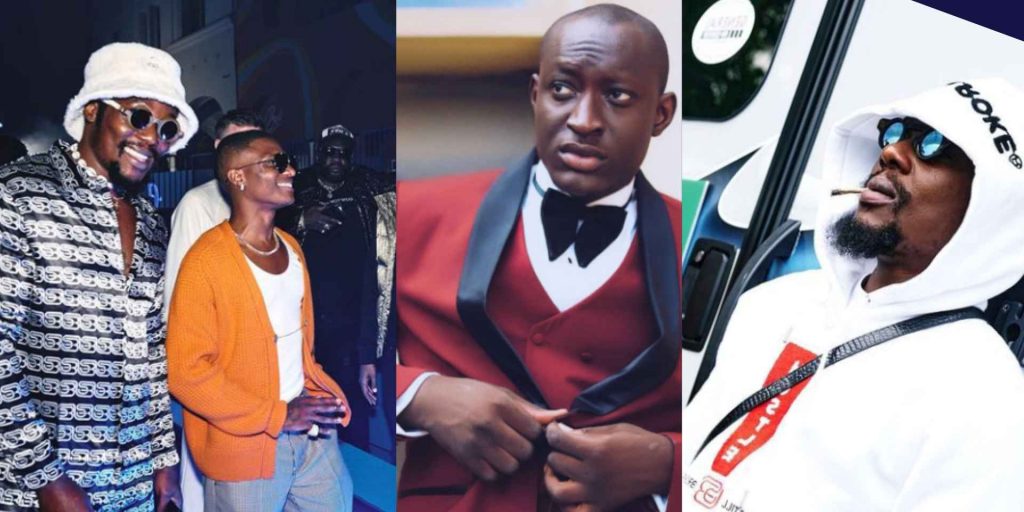 Tagging the song which is dedicated to Wizkid as ‘nonsense’ and ‘rubbish’, Godson slammed Carter among others for producing what he described as a song that cannot ‘cross over’.

In a video, he questioned the lyrics of the song saying: “Nigerians love listening to nonsense music that can’t cross over, what is, I Dey do like Machala.”

Reacting to this, a netizen wrote: “So you be expecting him to sing like Burna boy or what. Dude is just a comedian. Stop the hate bro✌”

@Samuel Jambeth wrote: “This is hate I guess because he never told you he wanted the song to cross over.”