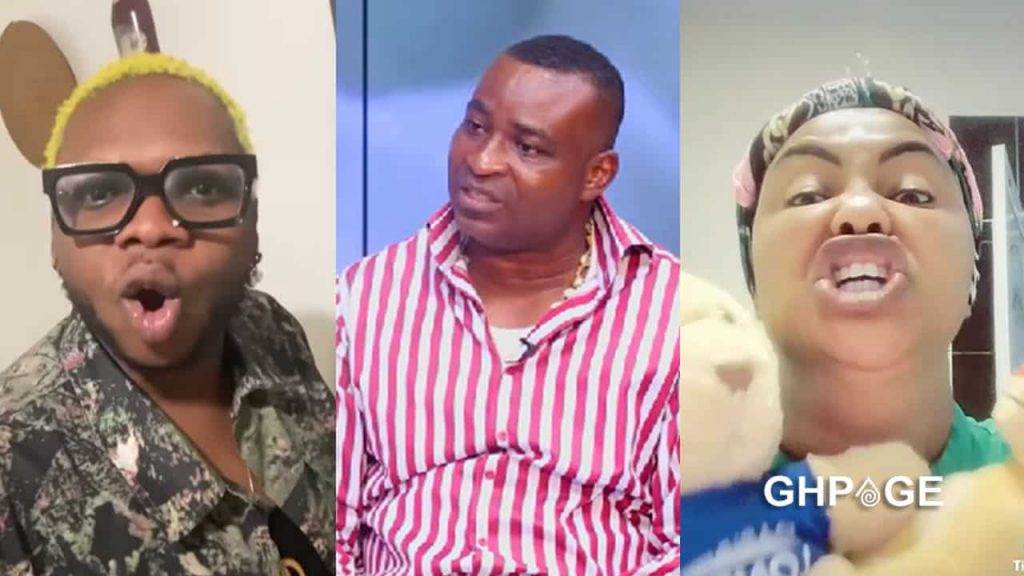 It was in the wake of the several commentaries aftermath of the show that Nana Tonardo joined in in full blast as he teared into the conversation and launched an attack on the award-winning actress and panelists.

Nana Tonardo angrily landed heavily on Mcbrown for giving her number one enemy Afia Schwar the platform to, discuss, insult and destroy the name of Chairman Wontumi on national television.

Amid the attacks, Tonardo alleged that Nana Ama Mcbrown once had a romantic affair with Chairman Wontumi. He added tat the two public figures really chopped themselves before going their separate ways.

This serious allegations has caused an uproar. Though Tonardo made these remarks with all boldness, fans and followers of the actress/presenter have countered the claims in defense to their star.

Mcbrown has dropped a subtle reaction in response to the several allegations by Nana Tonardo. The response was smartly delivered in a caption to a video she shared not long ago on IG.

She wrote: “Without imperfection, neither you nor I would exist”