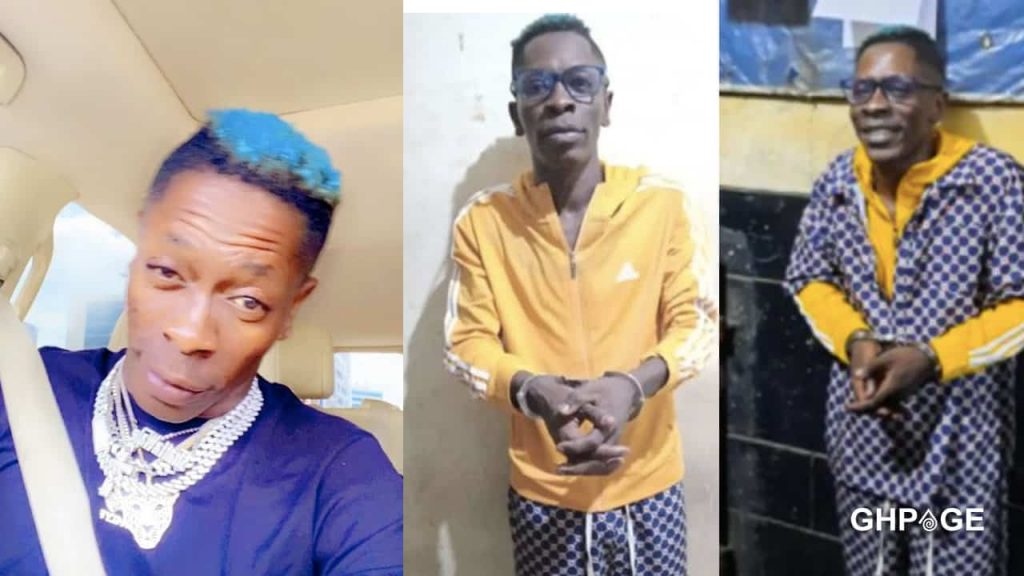 Ghanaian music-loving fans were taken aback when they did not see Shatta Wale’s name on the list of nominations for this year’s VGMA.

On the back of that, organizers of the Vodafone Ghana Music Awards [VGMA] have come out to give an explanation as to why the artiste’s name was missing from the list. [FULL LIST]

According to the PRO of Charterhouse, Robert Klah, Shatta wale did not show interest in being nominated which was why his name was not included in the nomination list.

He added that the scheme will only work with individuals who show interest.

Speaking on Hitz FM, Robert Klah said despite the lifting of the ban on Stonebwoy and Shatta Wale in respect to the 2019 disturbances, only the former filed for nominations.

“The scheme is in such a way that you need to be able to show interest, to be a part of the scheme, once you show interest we will work with you,” he said.

Meanwhile, Stonebwoy has made a comeback onto the VGMA nomination list. He has been nominated for Reggae/Dancehall Artist Of The Year amongst other categories.

Shatta Wale has turned down Abeiku Santana’s invitation for him to heave hot coals on the heads of the organizers of the Vodafone Ghana Music Awards (VGMA), Charterhouse.

With a slapping reply that confirmed Shatta Wale’s probable cold relationship with Abeiku Santana, the SM President has said he would not have anything to do with that.

Abeiku Santana was making a case for Kofi Kinaata and Fameye for their exclusion from the Artist Of The Year category at this year’s VGMAs.

According to him, Charterhouse was disingenuous with the two artists for excluding them from the list considering the work they had down with the year under review.

“What have they done wrong,” Abeku Santana had asked.