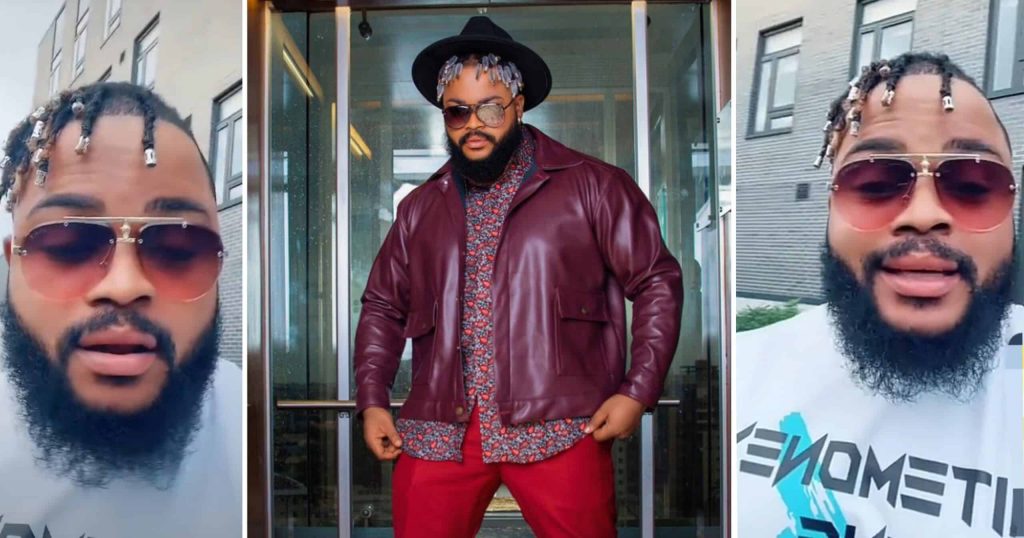 The reality star who emerged winner of Big Brother Naija season 6 edition was spotted in a funny video forming a British accent. This happened shortly after he landed in Ireland.

His ‘funny’ accent has caused a huge stir among fans and netizens on social media.

benson_chizaram_naomi wrote:
“@mirabelbenson his in your country go welcome am”

mikkytorino wrote:
“In England once you know how to say INNIT u are qood to go 🤣🤣🤣”