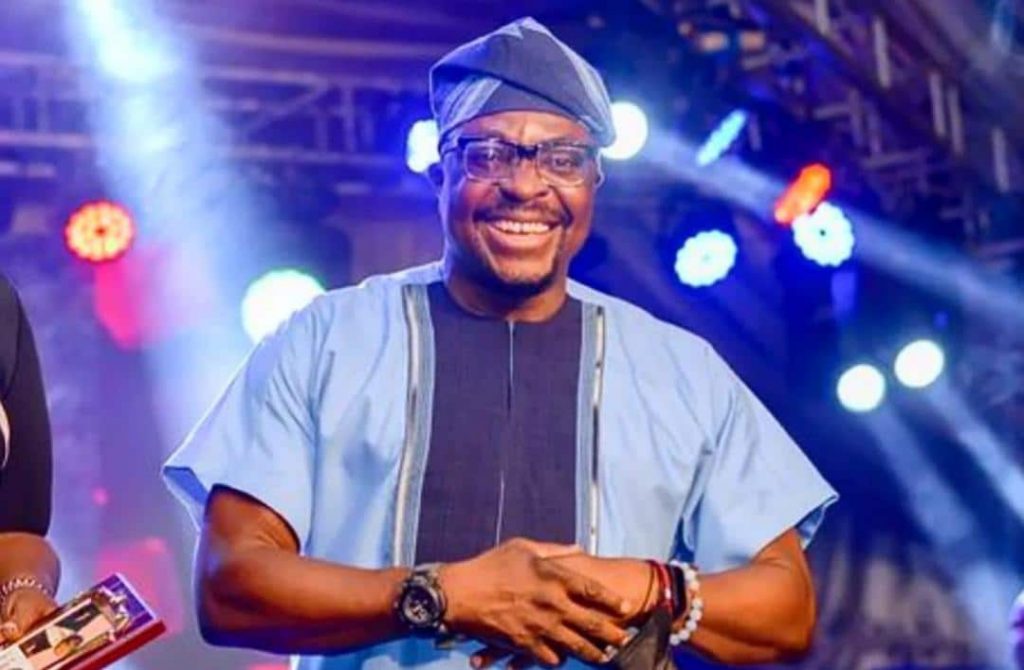 Popular comedian, Alibaba, narrates his encounter with a certain Nollywood actress in Dubai as he questions her source of wealth.

In a trending video, the stand-up comedian lambasted an actress without stating her name on how she is bankrolled yet claiming to be a business person.

“How many movies have you done that gave you 45 million to buy a house? You that just joined the industry. The people that have been in the industry did not buy,” he stated. Narrating his experience in Dubai, Alibaba gave accolades to other actresses earning their wealth legitimately through different businesses.

“I may be tempted to mention names but I won’t. We went to Dubai one time and while we were waiting we saw this actress and we saw a particular protocol of a person. He comes later and gives her a key and she goes upstairs. A few days later I see her posting…the ones that do business we know them, you’ll come here and be putting them on high jump.

“Even if they pay you 5 million per movie how many movies do you do in a year? We know the ones that use their mileage and popularity to do business. But the ones we know cannot even act in an English movie it has to be ‘kilo so pe’ that kind of movie, you will now come and tell me you raised 125 million to buy a house in Lekki phase one,” the comedian mocked.

“Next thing they are talking about people you will now be putting mouth, ‘what is wrong with this man? He can put his thing inside his pant,” he revealed.