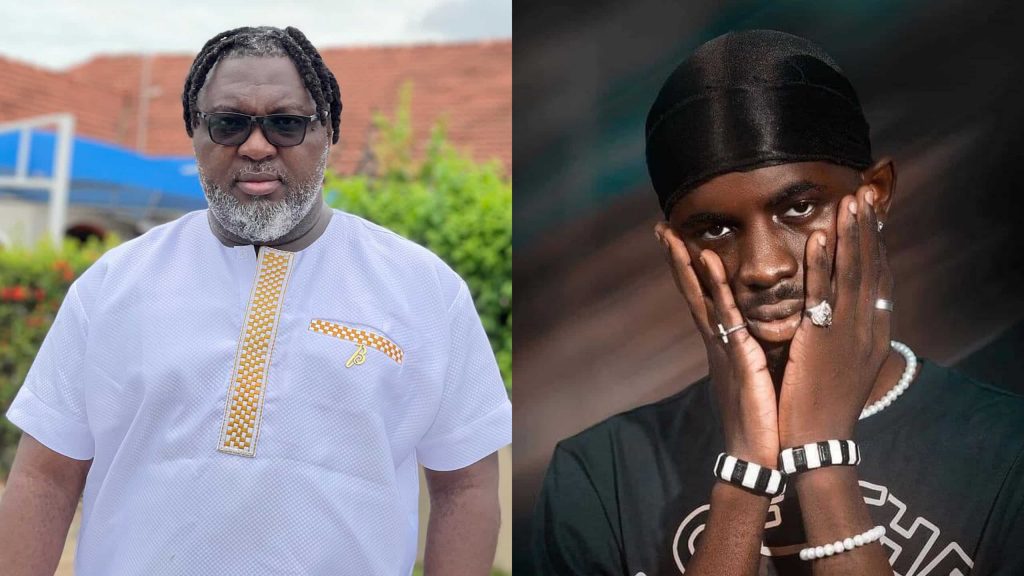 This lawsuit stems from allegations that Black Sherif ignored his investor after he invested in his career.

Black Sherif was said to have inked a distribution deal with Empire Music without his investor’s permission, despite the fact that he allegedly had a business management contract with him.

Shadrach Agyei Owusu, the plaintiff, seeks that Black Sherif be barred from performing at gatherings without his agreement in a writ of summons dated April 11, 2022.

He also asks for an order that any profits earned via Black Sherif’s online feeds be preserved.

Shadrach also wants the proceeds of all cash accrued from the defendant’s acts to be taken by a receiver.

Reacting to the grim development, Hammer has advised Black Sherif not to sweep the bad blood between himself and his former manager under the carpet.

He has admonished the “Second Sermon” hitmaker to deal with the lawsuit and to ensure that he was cleared of all links to his former manager.

In a Facebook comment, Hammer had written: “Doesn’t have to come to that point. You can’t sweep anything under the carpet. I believe he needs to do the needful and deal with this situation once and for all. Or else it’ll always come back.”.

Black Sherif has been sued at a time when his deal with Empire appears to be producing many results. For the first time, his song “Kwaku The Traveller’ has been making waves and topping charts in Nigeria and other African countries.