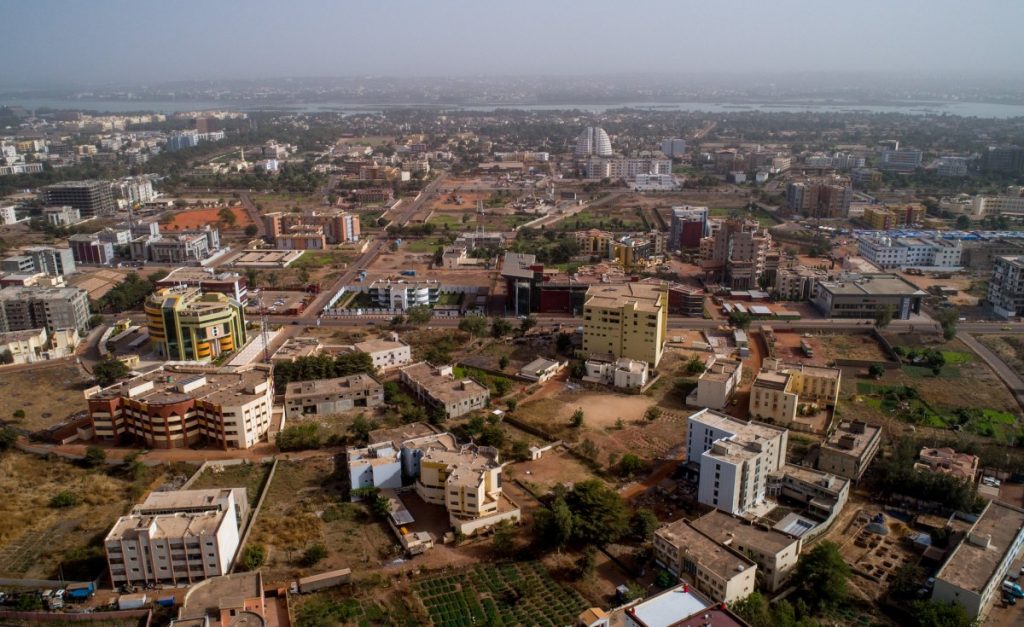 The Authority of the Economic Community of West African States (ECOWAS) is demanding the finalisation of an acceptable transition timetable from Guinea’s Transitional Authority no later than 25th April 2022.

The ECOWAS Authority said it will impose economic and financial sanctions on Guinea if the transitional Authority in Guinea fails to comply with the demands after the deadline.

According to the bloc, the demand for acceptable transitional timetable was as a result of lack of visibility on the transitional process, as the six-month deadline set by ECOWAS for the conduct of elections was not respected.

In a Communique issued at the end of the Heads of State and Government Summit in Accra, Ghana, the ECOWAS Authority said Guinea’s transition timetable was still not available and little progress has been made in the transition process.

The Authority said the socio-political situation in Guinea was fast deteriorating due to insufficient dialogue between the government and political stakeholders and civil society organizations.

It, however, called on the government of Guinea to work towards inclusiveness and dialogue with political stakeholders, and civil society actors in the transition process to reduce tensions, and ensure a peaceful transition.

In view of the socio-political crisis and the urgent need to facilitate dialogue between all stakeholders, the Authority reaffirmed the decision to appoint a Facilitator to ensure a smooth transition.

On the socio-political situation in Mali, the ECOWAS Authority expressed concerns over the security and humanitarian situation in the country, which continued to deteriorate with attacks by terrorist groups resulting in military and civilian casualties.

It (Authority) said in view of the global political and security situation, there was an urgent need to reach an agreement with the Malian Authority in order to avoid further deterioration of the situation in the country.

During the last mission of the ECOWAS Mediator to Mali from 18th to 20th March 2022, the Transition Authorities proposed a 24-month timetable, that is, two (2) years in addition to the 18 months that have already elapsed.

But, in order to find a solution to the current situation, the regional bloc expressed regret as the Leader of Mali’s transitional government failed to “physically honour the invitation extended to him to participate in the Summit”

The West Africa bloc said it would continue to uphold the sanctions imposed on Mali on the 9th January 2022, while it continued to dialogue with a view to reach an agreement that would ensure a gradual lifting of the sanctions

The Authority commended the efforts made by the ECOWAS Mediator with a view to obtaining a consensual timetable to ensure a quick return to constitutional order, in accordance with the ECOWAS and African Union protocols and decisions.

It urged the Malian Transition Authorities to adhere to the additional period of 12 to 16 months which has been agreed by the joint technical team ECOWAS/AU/UN for the extension of the transition with effect from 15th March 2022, particularly activities required for the conduct of the presidential elections.

The Authority agreed also to send the Mediator to Mali, to continue and finalise the discussions on the chronogramme with the Transition Authorities.

On the social and political situation in Burkina Faso, the ECOWAS Authority expressed concern at the continued detention of former President Roch Marc Christian Kaboré since his overthrow on 24 January 2022, and appealed for his unconditional release.

The Authority said it also remained concerned about the duration of the transition period set for thirty-six (36) months by the Transition Charter.

In that regard, the ECOWAS Authority said it would uphold the suspension of Burkina Faso from all ECOWAS institutions until the constitutional order was restored.

It also demanded the finalisation of an acceptable transition timetable no later than 25th April 2022. “After this deadline, economic and financial sanctions will be immediately applied.”

The Heads of State and Government expressed their gratitude to President Nana Addo Dankwa Akufo-Addo, the Chair of ECOWAS, for his leadership in ensuring the success of the Summit.