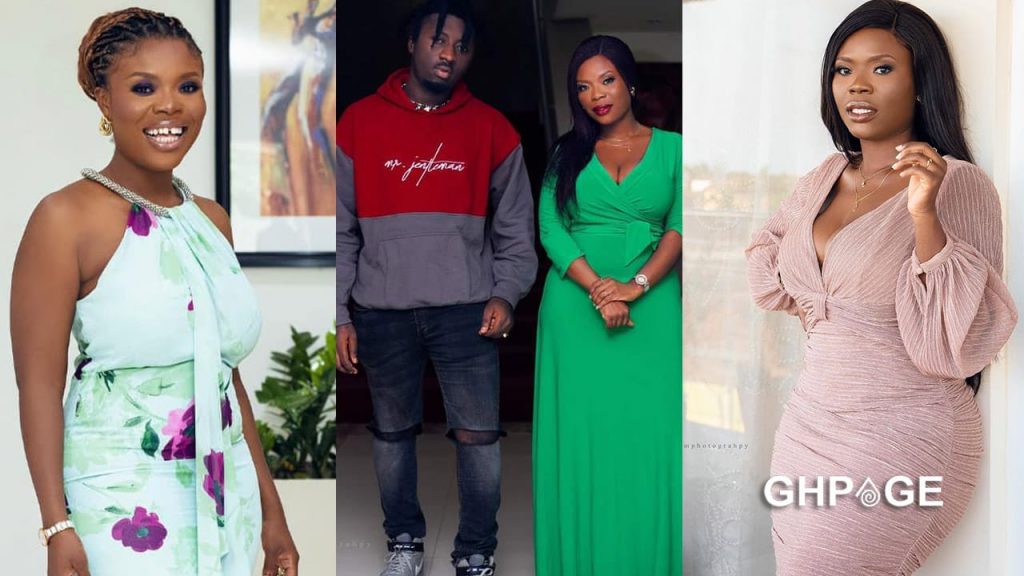 Deloris Frimpong Manso, popularly known as Delay, says she is in pursuit of a relationship with a young man with fresh blood who can treat her well.

The 39-year-old media personality has been linked with budding rapper Amerado, 26, after videos of the pair spending quality time together first hit the internet in October 2021.

Even though they have denied anything amorous between them, their cryptic social media posts say otherwise.

In a new video sighted by GHPage.com on Instagram, Delay is seen boldly declaring her readiness to enter into a relationship with someone stronger and much younger than her.

According to the serial entrepreneur, her decision is based on her experience with older men, who she says are weak in bed and do not treat women well.

“I need to find a young boy with fresh blood who can pamper me. The older men are upsetting. They cause too much drama and can satisfy you well in bed,” she said.

“I want a young strong man who can carry me on his back like a baby, not a violent man like ‘Ekueme’ gospel singer’s husband who will kill me”

The controversial television and radio host — who turns 40 in June — has never been married and is without kids as well.

On several occasions, Delay has admitted that age is catching up with her and needs to set her priorities on finding a man to settle with and start a family of her own because “time no dey“.

Sometime last year, she vowed to marry before the beginning of 2022 and that was just around the same time dating rumours between her and Amerado started bubbling up.

After failing to get hitched, she recently claimed that she “totally forgot” about her resolution, before indicating that she will start dating by next month.

Well, we wait to see!