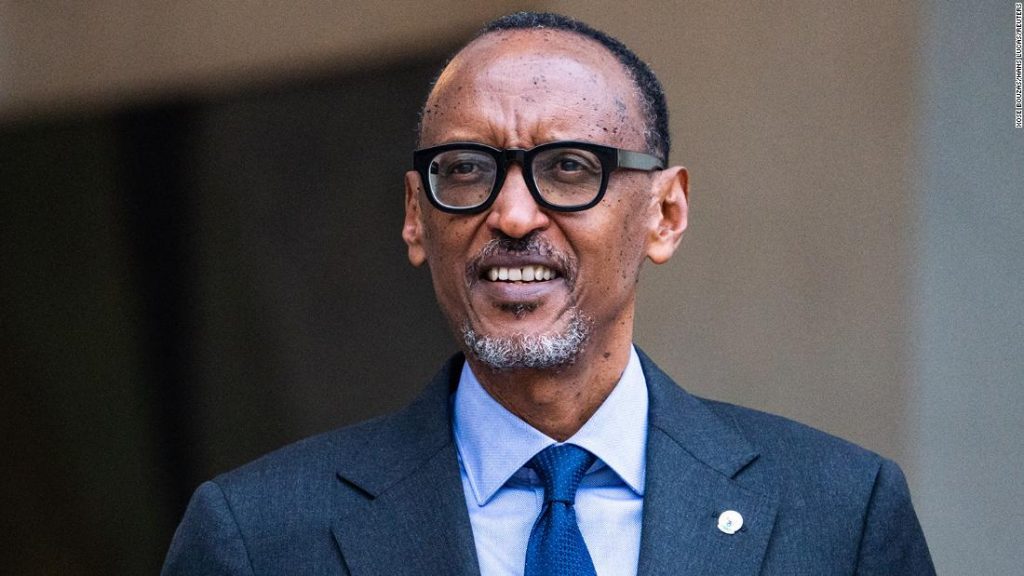 In a letter to US Secretary of State Antony Blinken, Senator Robert Menendez called for a comprehensive review of US policy towards Rwanda.

Menendez said he would begin by placing a hold on several million dollars in support for Rwandan peacekeepers participating in UN missions, according to the letter, which was leaked to media and which his office confirmed was authentic. A hold is a Senate procedure that prevents a motion from reaching the floor for a vote.

Menendez said he feared that US support for the Rwandan military while it is deployed to Congo and backing rebels would send “a troubling signal that the US tacitly approves of such actions.”

The M23 rebel group began a major offensive in Congo’s eastern borderlands with Rwanda at the end of March. Congo has accused Rwanda of backing M23, which Kigali denies.

The United States allocated more than $147 million in foreign assistance to Rwanda in 2021, making it Rwanda’s largest bilateral donor.

Menendez also cited what he said were credible accusations that the Rwandan government was muzzling critics at home and targeting dissidents living outside the country.

The US State Department reviews its policies in response to events on the ground and would consult closely with Congress on the question of aid to Rwanda, department spokesperson Ned Price said on Monday.

“We’ve said before that we’re concerned about the rising tensions between the DRC and Rwanda,” Price told a regular press briefing, urging both sides to exercise restraint and engage in dialogue.

A Rwandan government spokesperson did not immediately respond to a request for comment.