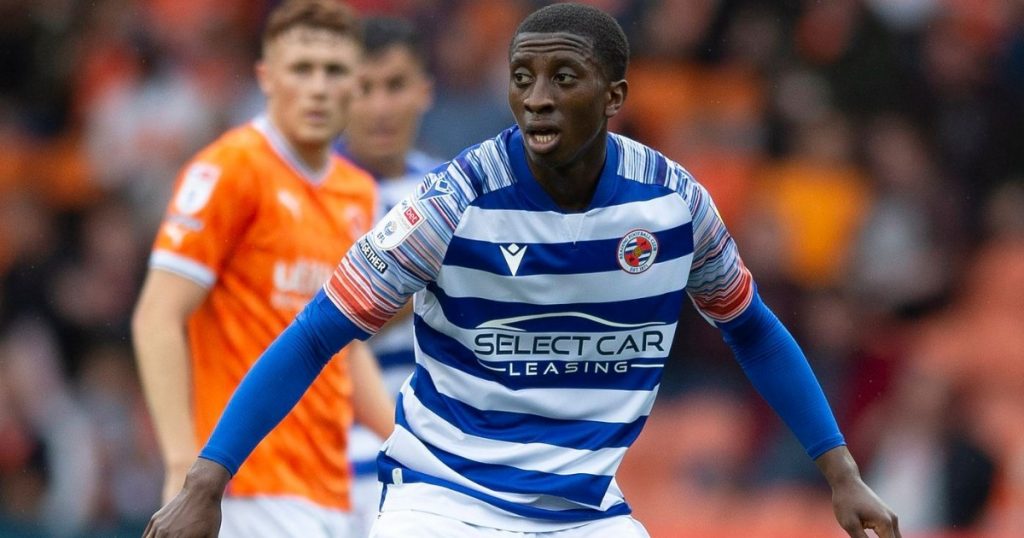 On-loan from Nottingham Forest, Sierra Leone native Tyrese Fornah started for the Royals in their Championship opener against Blackpool at Bloomfield Rd on Saturday.

The Royals began the 2022-23 campaign with a 1-0 defeat in Lancashire as Callum Alexander Connolly scored the only goal of the game for the home side.

Fornah, 22, was named in Reading’s first eleven for the season opener as they battled to get the season off to a good start.

Despite their all effort to get back into the game, Paul Ince’s side never was unable to get the equaliser as they succumbed to a 1-0 defeat.

Fornah joined Championship side Reading on a season-long loan. Reading will host Cardiff City on Saturday, their first home game of the season.

They have now lost their opening league match of the season in five of the past six seasons.

“We started really fast. We were excellent. I thought we could have had a couple more goals in the first half. We did get a bit sloppy but I’m disappointed we scored only one.”

“We conceded a silly goal. We had a much better second half. Our starting 11 put in a hell of an effort. We need to consider our lack of depth at the moment. It could take three of four weeks until our team starts to gel.”

Opening-day defeat as Blackpool hang on to the points.#BLPREA | 1-0 pic.twitter.com/aKCi8gcjup