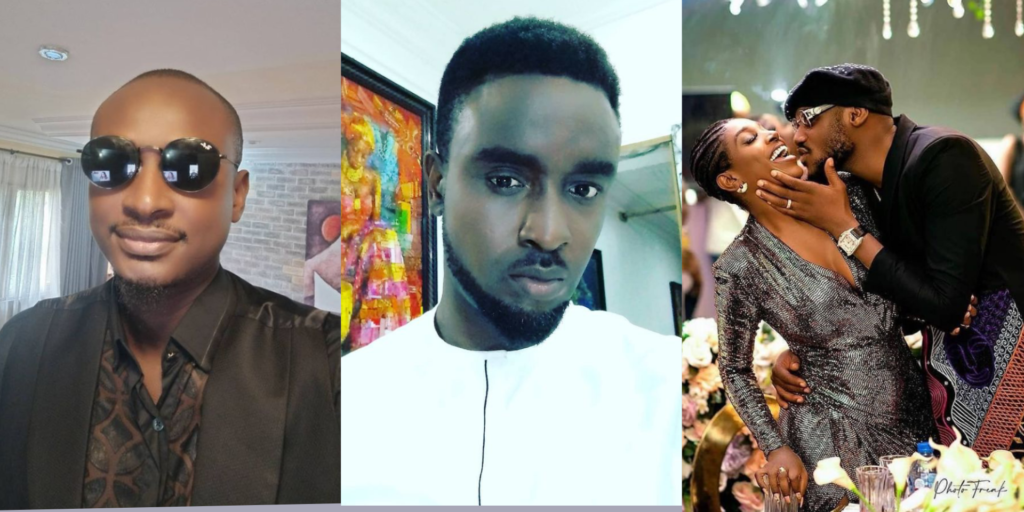 Charles Idibia, the brother of Tuface Idibia has broken his silence amid the drama that ensued recently between Annie Idibia and her brother, Wisdom Macaulay. 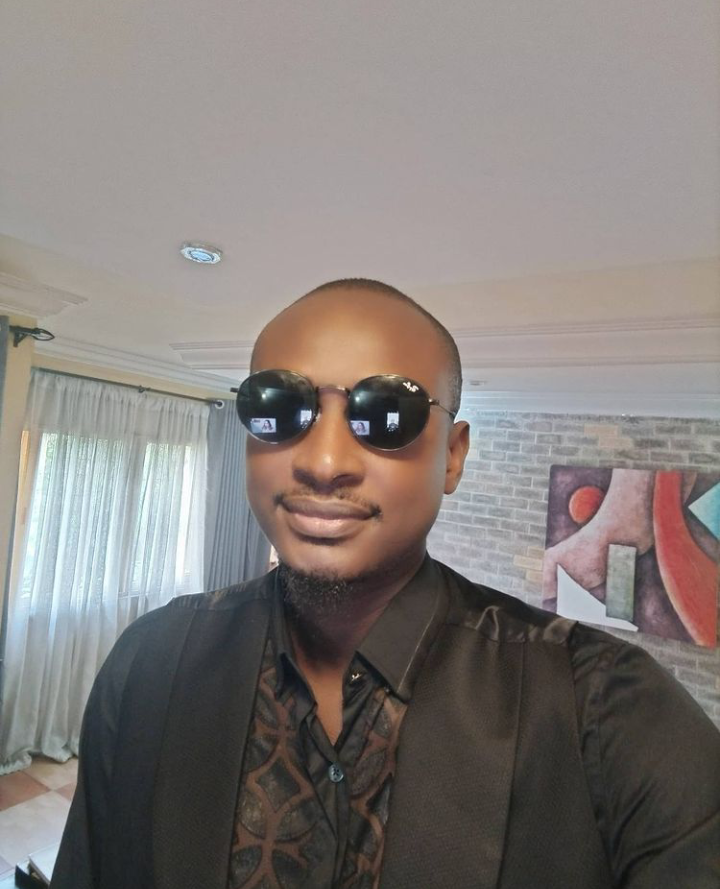 Recall that Wisdom in a lengthy video dragged his sister online over her alleged inhumane behaviour towards him while stating that his life is being threatened.

Annie and Tuface Idibia who didn’t waste time to respond, rebuked Wisdom Macaulay and tagged all he said as lies. 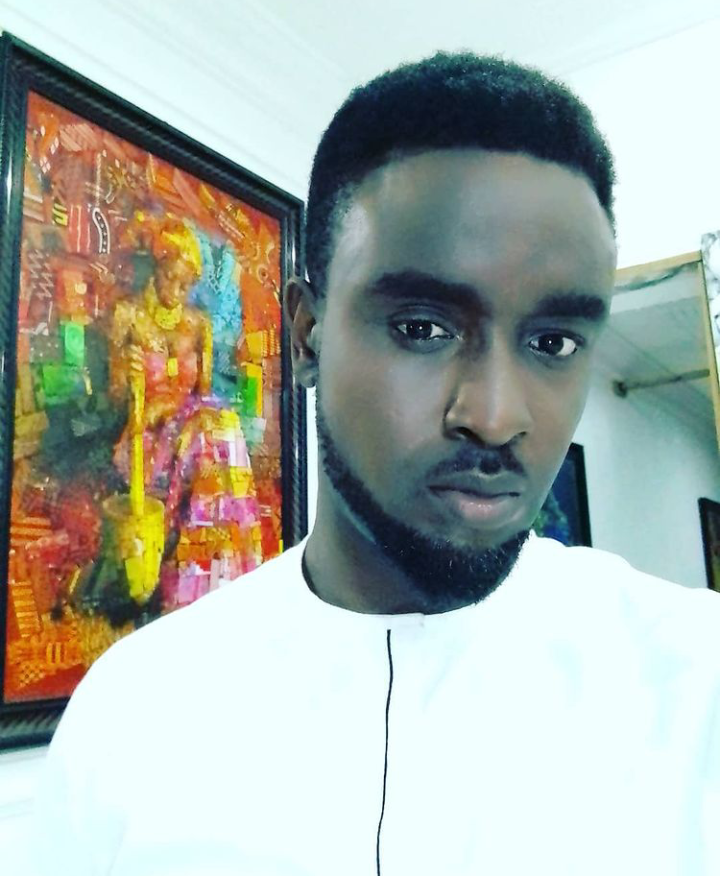 The actress went on to recount all she did for him in contrast to the bad picture he painted of her. 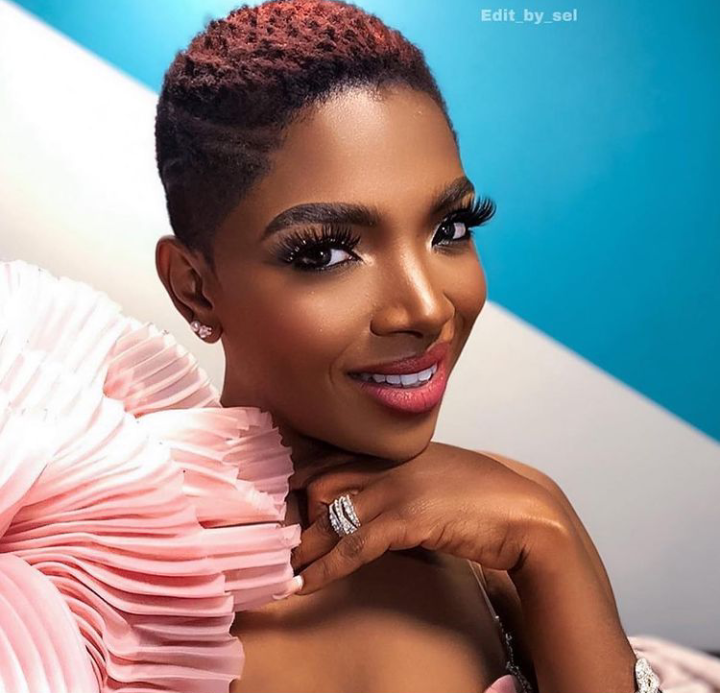 Amidst this scandal, Charles Idibia took to his Instagram story to pen a short note that reads:

“No matter how you take package shit… when the time reach…e must to smell.” 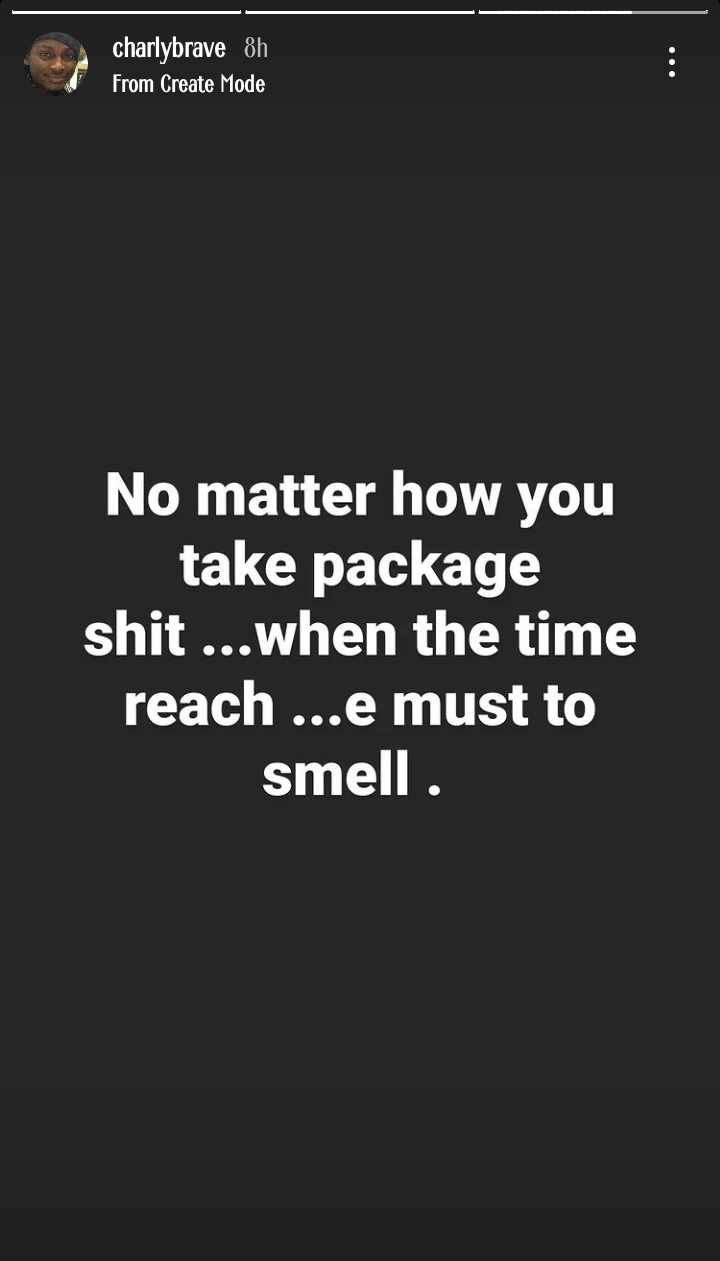