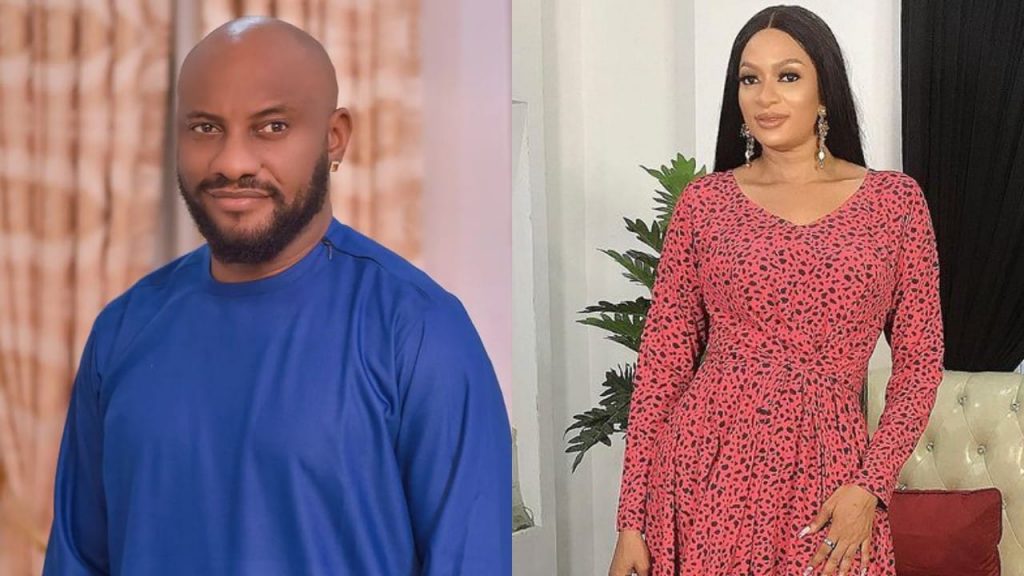 Recall that some months ago, the actor revealed that he has taken a second wife, Judy Austin after unveiling the child he had with her.

Since then, Yul’s marriage to his first wife, May has been on a shaky ground as netizens kept goading her to dump her marriage with the actor.

Amidst this, Yul was still trying to be in good terms with his first wife, acting like the whole thing was normal and was still praising and commenting on his first wife’s Instagram page.

It appears their union has finally hit a brick wall as the actor has now also unfollowed his wife on Instagram – same thing the first wife had done days after he announced his second wife.