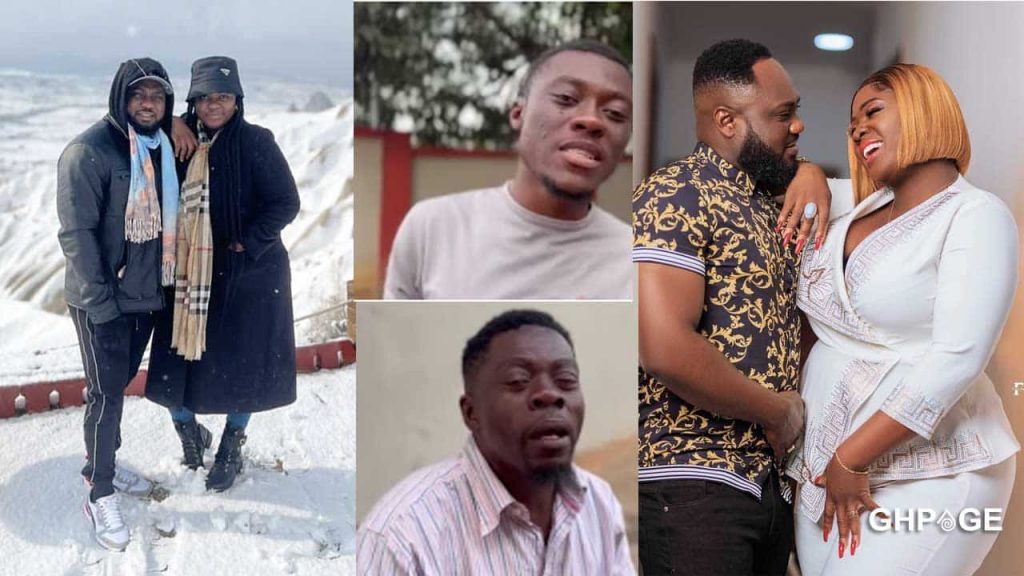 In the next few hours, Tracey Boakye aka East Legon landlady will officially be off the market as a single lady.

Since the news about the marriage surfaced on social media, some netizens believed that she was seeking hype because her colleague Jackie Appiah had been in the news for a long.

Though photos and invitations of the marriage have surfaced, some netizens are still in doubt and insist that the said marriage is just a scene for an upcoming movie.

A few days ago, the identity of the mystery man was revealed and surprisingly he is also an actor and this has also heightened these netizens’ suspicion that the marriage is just for a movie.

Well, some actors have shot down that comments saying the marriage is real and not a movie.

According to Kumawood actors Shifo and 49/40, the marriage is real and that people shouldn’t think it’s a movie.

In other stories, the mother of Tracey Boakye has in an emotional way advised her daughter on how to keep her marriage.

Her mother went ahead to tell her to make her marriage a happy place because she doesn’t want to see her coming back home and back to her single life.