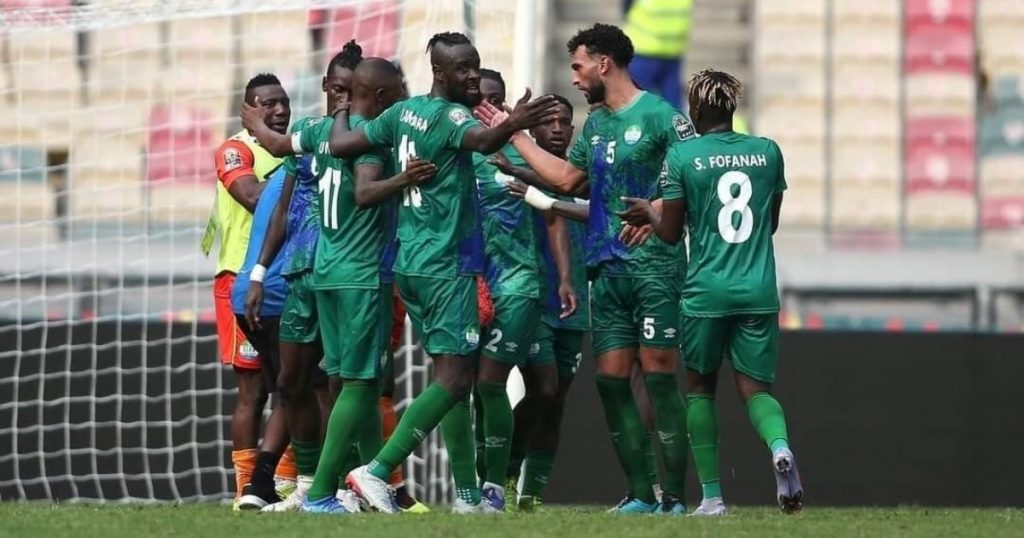 The Togolese Football Federation (FTF) have confirmed playing Sierra Leone in an International friendly later this month in Antalya.

Just over a month after the Leone Stars was eliminated from the African Cup of Nations group stage in Cameroon, John Keister’s side will welcome the Sparrowhawks of Togo in Turkey’s southern Mediterranean region.

Leones Stars played to a goalless draw with Algeria, a 2-2 draw against the Ivory Coast at the Stade de Japoma, Douala on January 11th and 16th, respectively, before losing 1-0 to Equatorial Guinea in their final AFCON outing.

This month’s international break, the Togolese has said their test games will serve as preparation ahead of the Ivory Coast 2023 qualifiers in June.

FTF says Togo will face Sierra Leone and Benin, announced Serge Akakpo, General Manager. The Sparrowhawks will battle with the Leone stars on March 24 before taking on the Squirrels of Benin on March 29.

The last meeting between the Leone Stars and their counterparts was in 2007 when Sierra Leone suffered a 1-0 defeat.

Football Sierra Leone also understands that Sierra Leone will play two other nations during their stay in Turkey.