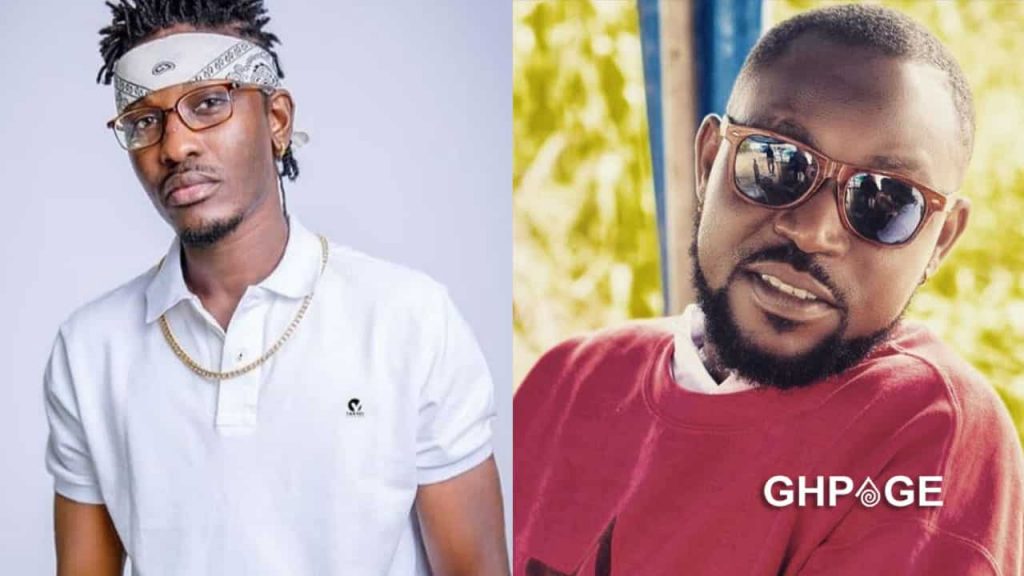 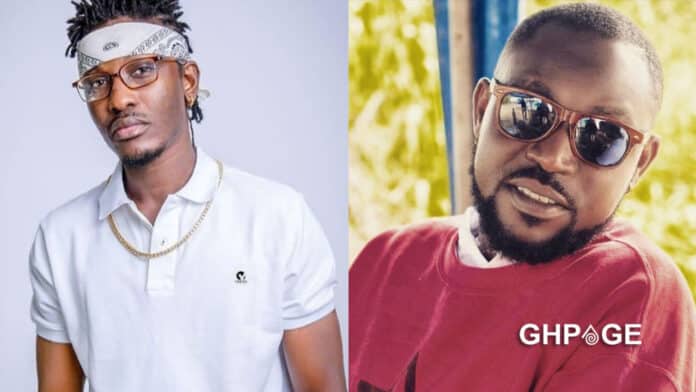 In an interview with Abeiku Santana on Okay FM, an angry Tinny revealed that Yaa Pono disrespected him without any provocation.

According to the ‘Makola Kwakwe’ hitmaker, Yaa Pono used the F-word against him in one of his songs which he felt disrespected because they had a good relationship.

Tinny explained that he has released a diss song for him and will beat him up anytime their path crosses.

“He used the F-word for me in a song and this is a record that is for life. I don’t understand why he would use such word on me. I just dropped a diss track for him so he will understand that my way is different.

I felt what he did wasn’t right because we had a very good relationship. He is my family friend so I didn’t expect that from him. The next time he uses such a word on me I will beat him because he can’t be playing with me”, Tinny explained.

In the same interview, Tinny slammed Dancehall artiste Stonebwoy for offering to pay his debt to someone who claimed Tinny owed him.

Tinny described Stonebwoy as a fool for refusing to contact him to verify the authenticity of the story.