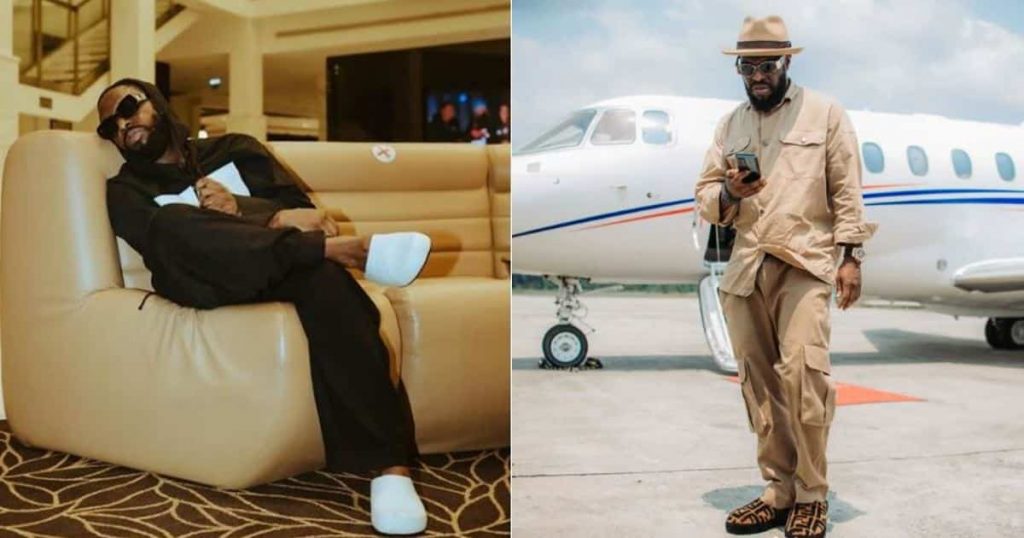 Taking to his Twitter handle, the music star disclosed that he wants to employ an individual who will be in charge of greeting people on his behalf as well as giving and receiving handshakes.

“I want to employ someone that will be in charge of greeting people on my behalf and will also be giving handshakes.”

Tweeps speedily took to the comment section to indicate interest.

Check out some reactions below:

Gistreel recalls that the experienced crooner spoiled himself with a classic automobile, Ferrari some months back.