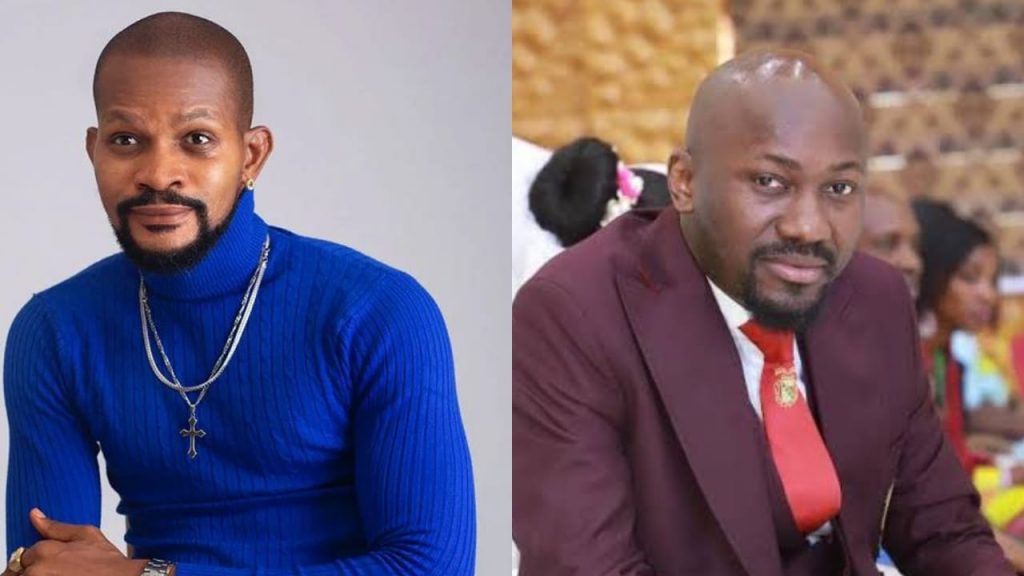 Popular names such as Georgina Onuoha, Shan George, Ruth Kadiri, among others.

Some women on the list had come out to openly deny the claim dismissing it as false.

Reacting to this, Uche has decided that best way to settle this would be the traditional way.

He has asked that the actresses who denied should appear before a traditional god – Amadioha or Shango – and repeat their denial.