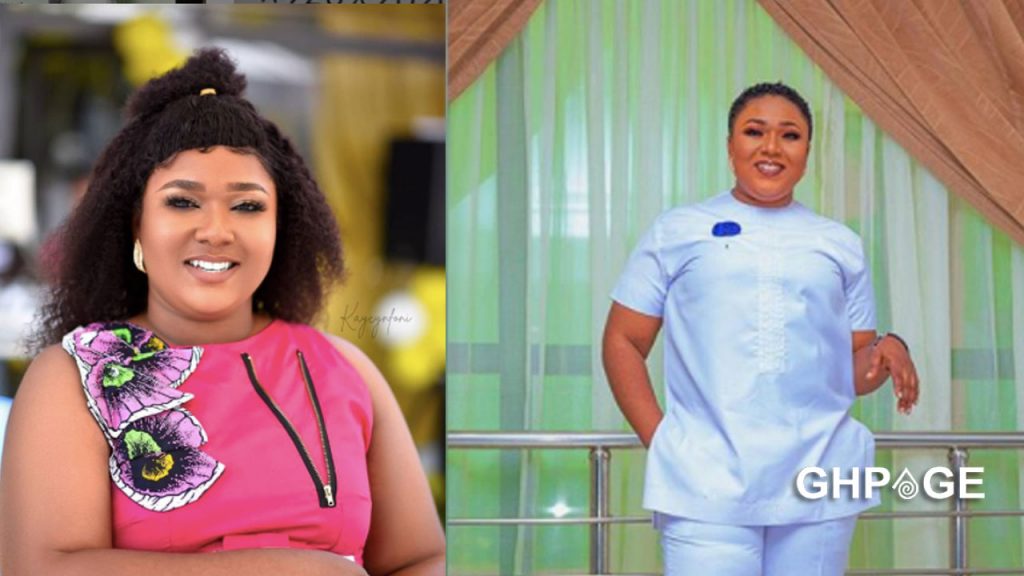 Actress and TV show host, Xandy Kamel has finally opened up on the reports that she has hidden her 3 children from the media.

Recall that after Xandy Kamel walked down the aisle with her now ex-husband Kaninja, a set of social media users reported that she hid her kids from the FM presenter who later got to know about it reason they divorced.

Well, Xandy Kamel has spoken about her 3 alleged secret children for the first time and according to her – They are not her biological kids but she adopted them as the philanthropist that she is.

She continued that, although she doesn’t have a biological child at the moment, but she plays a motherly role in the lives of the three kids she has adopted.

Xandy Kamel additionally expressed that she doesn’t care if people lie on the internet that she has hidden her children from the media for fear of being mocked and ridiculed because that’s not the case.

Talking about her rumoured new pregnancy, the actress refused to categorically deny or affirm the rumours but assured her fans that with time, the truth will finally be revealed.

This is not the first time that Xandy Kamel has been accused of getting pregnant, recall that just months after her wedding with Kaninja, the Actress and media personality was said to be expecting her first child with her now ex-husband.