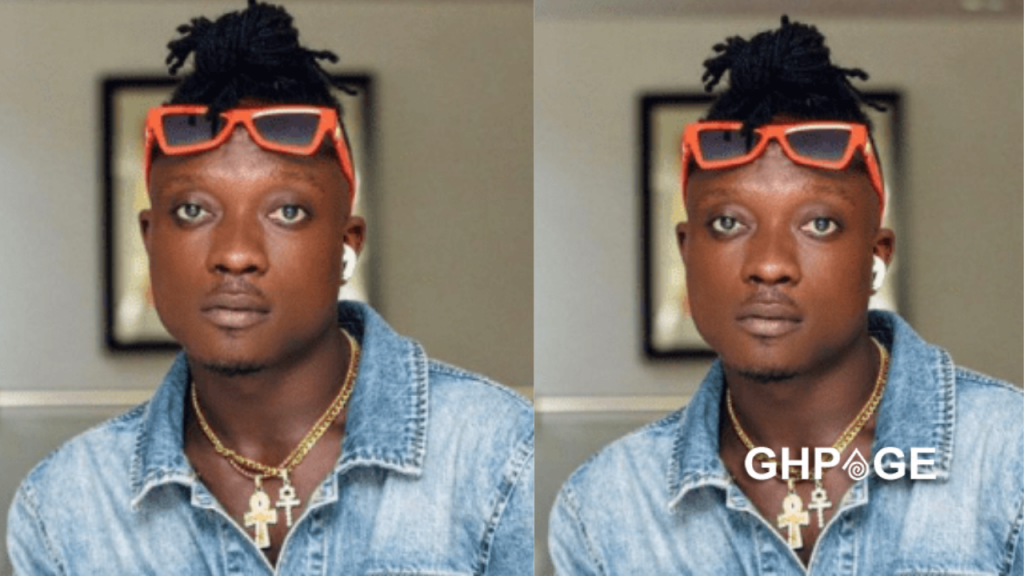 Hip-hop artist Kofi Jamar has come under severe criticism after categorically stating in the course of an interview on Kastle FM that there are hardships all over the world and not in Ghana alone.

According to Kofi Jamar, Ghana isn’t the only country suffering from inflation hence citizens should keep it calm on Nana Addo.

As disclosed by Kofi Jamar, his most recent visit to Kenya made him aware that people all over the world are suffering from economic hardships.

He continued that the people he spoke with in Kenya also bitterly complained that they are suffering and prices of goods have increased hence Ghanaians should tolerate the global economic crisis for a while.

“As for hardships in the system everywhere in the world that’s what I can see happening all over because everybody is complaining of rising costs of living”.

Even recently when I travelled to Kenya for a media tour everyone was complaining of hardships in the country but not as in severe pressure on the people,”

“Those in Kenya that I spoke with were also complaining that they are suffering and prices of goods have increased so I think it’s everywhere and we just have to deal with it,”

Do you agree with Kofi Jamar’s sentiments? Share your thoughts with us in the comments section below.