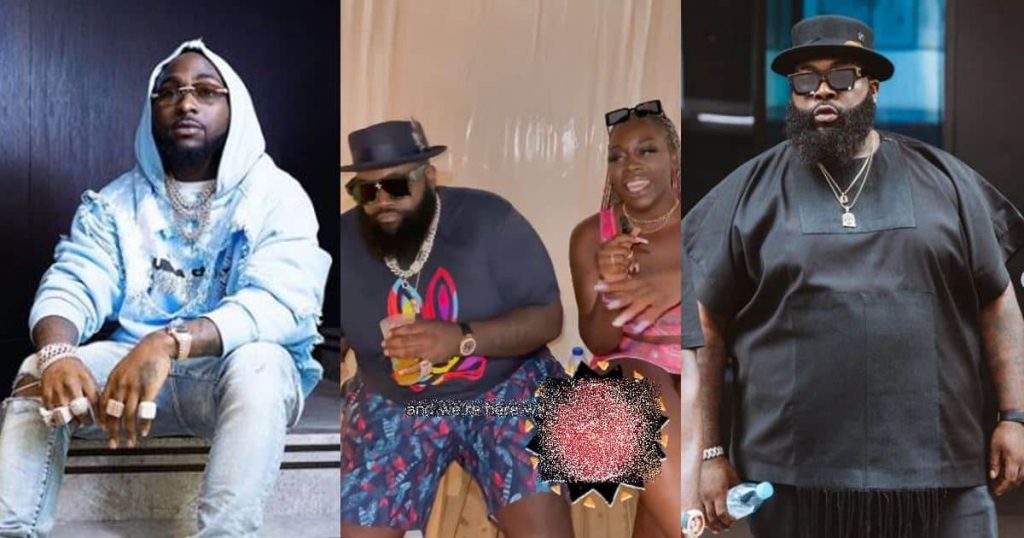 Afrobeat maestro, David Adeleke, better known as Davido has reacted after his hypeman, Special Spesh got wrongly introduced during an interview.

Spesh who got interviewed by Juicy J on Smade TV in line with the Afronation show was introduced as the ‘official DJ of Davido’ which caught the attention of the singer.

Reacting, Davido while sharing the video on his Instagram story stated that  the introduction spoiled Special Spesh’s mood

Watch the interview below:

In other news, singer Rema has triggered reactions after hinting at dating his colleague, Tems.