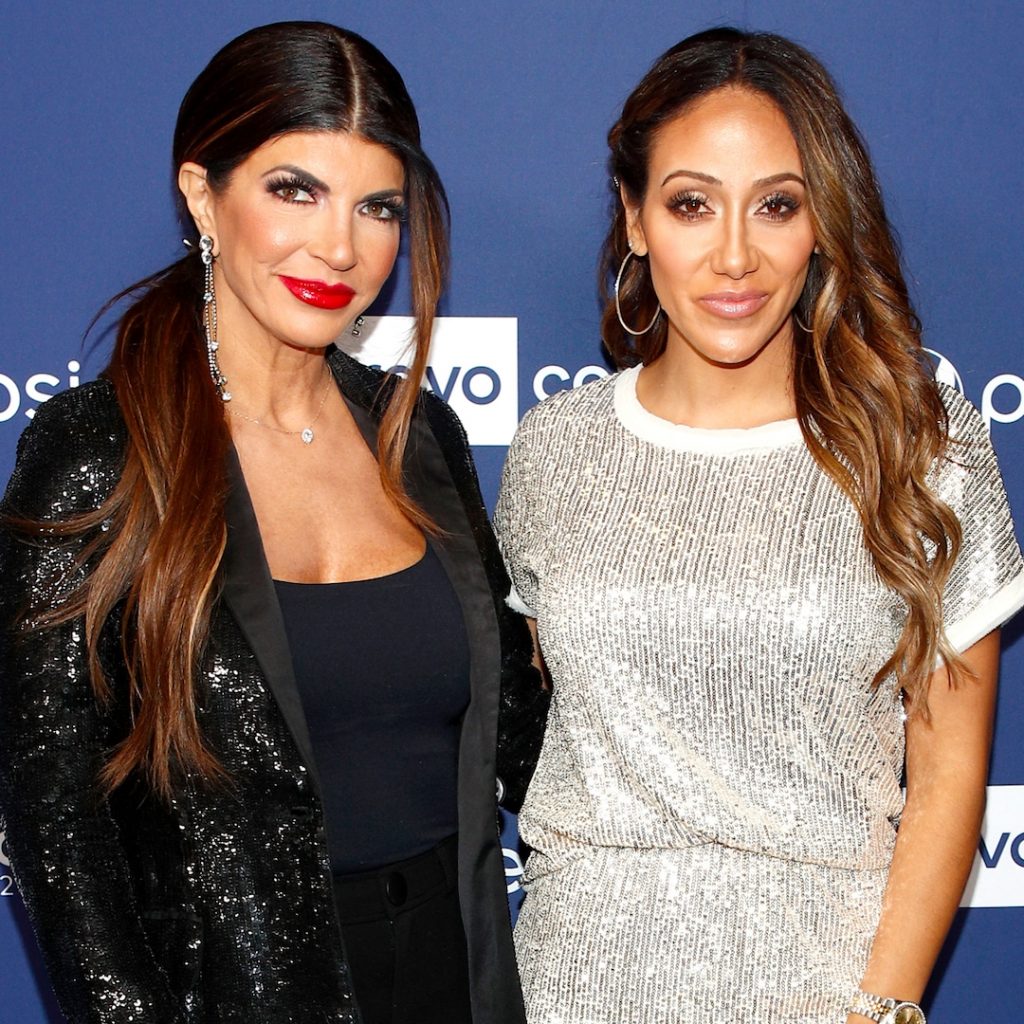 Teresa Giudice is all set to say “I do” in New Jersey—and her bridal party isn’t exactly bursting with Real Housewives.

The reality TV personality dished on her upcoming wedding to Luis “Louie” Ruelas on the March 15 episode of Watch What Happens Live, telling host Andy Cohen that planning is well underway. The couple made the decision to wed nearby instead of abroad in Italy as they’d originally considered. They have a meeting on the books with celebrity floral designer Preston Bailey—or as Teresa put it, “Oprah‘s person,” as he was once dubbed a “floral genius” by Ms. Winfrey herself—and Teresa has already chosen her bridesmaids to be.

The Real Housewives of New Jersey star revealed that there will be eight bridesmaids in total, and much to Andy’s surprise, none of her co-stars made the cut—not even her sister-in-law. “Melissa will not be a bridesmaid?” the WWHL host asked Teresa, about castmate Melissa Gorga.

“No,” Teresa replied prompting a few gasps from the audience and fellow guest Loni Love. “Don’t make a big deal,” she said in response. “Come on!”