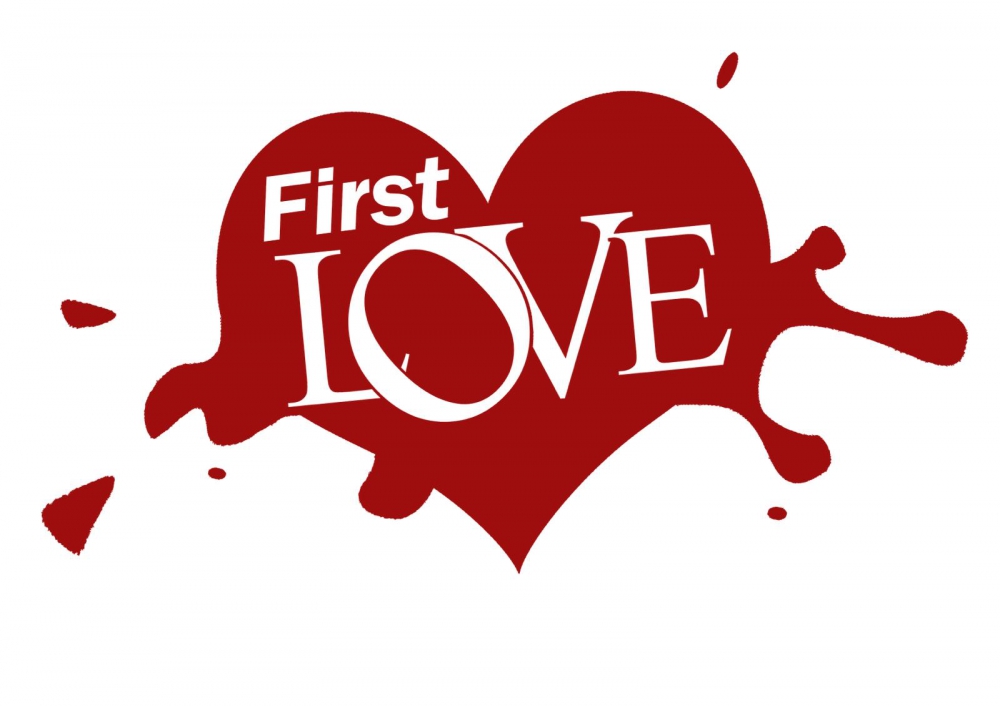 This is a story about the first year of my relationship with the girl I love.

I suppose it starts back in July 2017. She was dating my best friend at the time; they were in a relationship for a few weeks and it ended on bad terms. While they were dating, I had only seen her one time, I didn’t really say much to her as I am a very shy and socially awkward person. I think I managed to get a few hellos out but nothing more than that.

The next time I met her was on the 31st of October. To be honest I don’t really remember that night much since I was black out drunk for the majority of it. By that time things seemed to be ok between her and my friend and that’s how I started talking to her more.

In late November we were all talking in group chats, online I am a lot less awkward and am able to talk to other people, so this was a great way for me to start talking to her.

As I started to become more friendly with her I started to realise that she’s not how my best friend made her out to be at all.

We started to hang out more, and the more time I spent with her the closer I felt to her. There are quite a few people in our friend’s group, I couldn’t quite explain why. But I felt like I had some sort of bond with her, like I could connect with her in a way that I couldn’t with the other people. Usually, I hate it when people hug me, but when she did it always felt warm and comforting.

Where our relationship progressed was on New Year’s Eve, I had one of my depressive episodes and ended up leaving all of the group chats I was in. At the time I just felt really lonely, as if I’m destined to never be happy.

She ended up private messaging me, asking what was wrong and why I was feeling like that. There are only a few people that know how much of a shit show my childhood was, I felt comfortable with talking about it with her. And she seemed to have the perfect response to everything. After a while I felt a little better about myself and I will never forget some of the things that she said to me that night.

We hung out once a week, usually in a group of 7 people. At this point I considered her a very close friend of mine, and without wanting to sound like a white knight SJW. I felt like I wanted to look out for her as much as possible. In that group were a few guys, really creepy. And how they treated her made me feel upset and angry, I wasn’t too sure why I felt so strongly towards her. I was convinced that I can’t like her due to her being my best friends ex.

Seeing the way these guys were with her lead to me drinking rather heavily, mainly because I felt like there was nothing I could do. Subconsciously I think I knew that I liked her then. And the fact I couldn’t say anything or do anything about it really got to me, it started to bring back my depression. I don’t usually get angry, and I never used to self-harm. But the only thing I could think of doing was punching myself instead. Usually until my hand was really bruised or until my face was bleeding. (yes, I am aware of how retarded I sound right now)………to be continued

No comments to show. 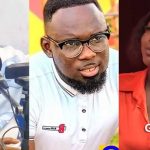 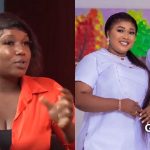 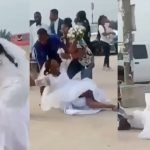 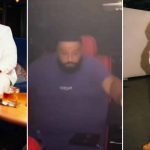