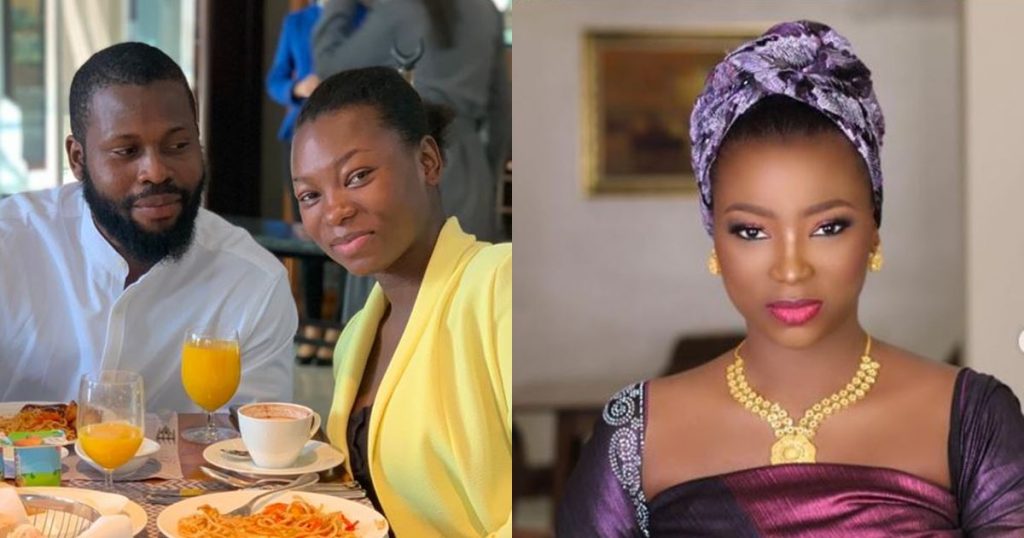 Ross Fahad Isabor, the ex-husband of Hauwa Saidu Mohammed, better known as Jaruma has dragged the Kayanmata seller while confirming their split.

Taking to Instagram, Fahad noted that he has broken up with Jaruma. He warned her to stop fooling her gullible followers as he is only in contact with her because of their son.

He went on to tell Jaruma to stop using him as a medium to sell her fake aphrodisiac products. According to him, Jaruma’s charm doesn’t and has never worked.