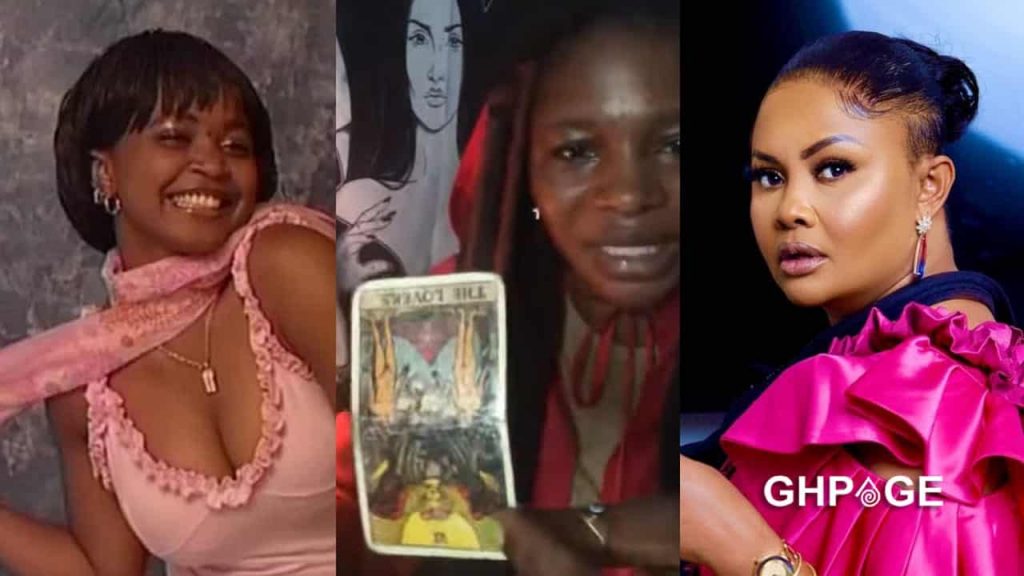 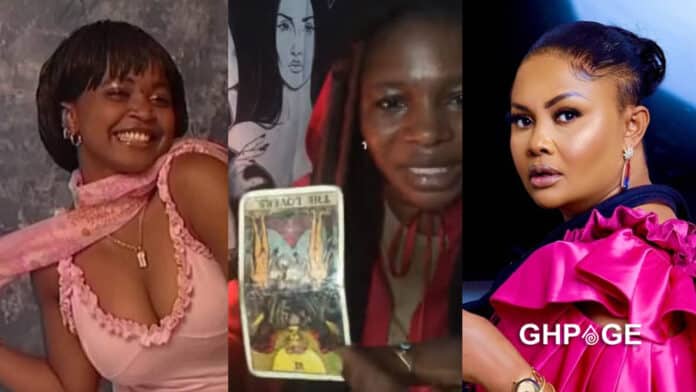 Nana Ama McBrown may be celebrating her 45th birthday, but it appears some forces are keen on ruining her day as a so-called witch doctor has made an unfounded allegation of murder against the actress.

In a new video trending online, the self-styled messenger of the marine world, known on TikTok as Akosua Moon Goddess, alleged McBrown killed her fellow actress Suzzy Williams, who died aged 23 in a car accident on 8 September 2005, because of fame.

Moon Goddess claimed Williams – who shared similarities like talent, beauty and looks with McBrown – posed as a threat to her colleague during their prime in the movie industry.

According to her, McBrown’s close competitor in the early 2000s was Williams, hence she plotted the latter’s car crash to eliminate her in order to enjoy the spotlight alone.

She said ever since Williams died, McBrown has not enjoyed peace in her home as she has being haunted by what she did, leaving her to battle with guilt and depression.

These bizarre remarks by the so-called fortune teller have provoked TikTok star Maa Linda who has jumped to the defence of McBrown.

Watch the full video below to know more

It’s worth noting that Castro went missing along with his girlfriend, Janet Bandu, while they were riding on a jet ski on the Ada estuary. They have officially not been declared dead by authorities as their bodies have yet to be found.

However, the witch doctor believes their mysterious vanishing has everything to do with Asamoah Gyan – an accusation that incited a response from the footballer last week.

Meanwhile, McBrown is yet to make any official statement.