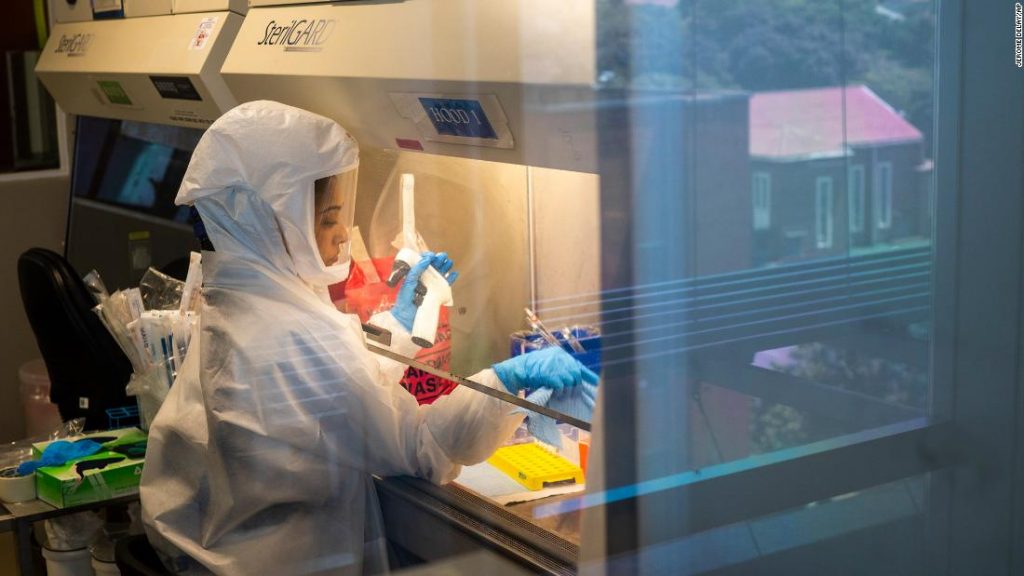 The country has “surpassed the peak of the Omicron wave now, driven by the significant decline in the populous province and epicenter: Gauteng,” Ridhwaan Suliman, senior researcher at the South African Council for Scientific and Industrial Research (CSIR), told CNN on Wednesday.

This was echoed by one of the country’s top scientists, Michelle Groome of the National Institute for Communicable Diseases (NICD), who told a media briefing earlier Wednesday that all indications show “that we’ve surpassed the peak of infections in Gauteng.”

There was a 20.8% decrease in the number of new Covid-19 cases detected in South Africa as of December 18, according to the NICD’s epidemiology brief published Wednesday.

Most other provinces in the country have also passed their peaks, Suliman said.

In Limpopo Province there was a 14% decrease in recorded cases over the last week, and in Mpumalanga Province, a 6% decrease, according to the NICD data.

The news comes as the Omicron variant continues to take a grip of many countries around the world, including in the United States, where the variant has now been detected in every state. Meanwhile, countries across Europe are reintroducing Covid restrictions to battle this latest wave, driven by the new variant.

Dr. Angelique Coetzee, national chair of the South African Medical Association and one of the first doctors to treat patients with Omicron, told CNN’s New Day program on Monday that South Africa was “over the curve,” highlighting that Gauteng province’s numbers were “much lower.”

Suliman characterized the country’s fourth wave as a “steeper wave,” that was “significantly shorter” than those prior, saying in a tweet that it took “about half the number of days to reach the peak compared with previous waves in South Africa.”

According to Suliman, although test positivity remains “still high at 29.8%,” the fact the figure is decreasing confirms “the decline in infections is real and not a testing artifact.”

And although there may be a “slight increase in deaths,” the figure will be “substantially lower” than that experienced with the Delta variant, South African vaccinologist Shabir Mahdi also told CNN on Wednesday.

Hospitalizations and deaths from this wave have proven to be “significantly lower relative to that experienced in previous waves,” Suliman said.

South African scientists were the first to identify the Omicron variant last month, helping to raise the alarm to the rest of the world.

Correction: This story incorrectly stated when South African scientists first identified Omicron. It has been updated.