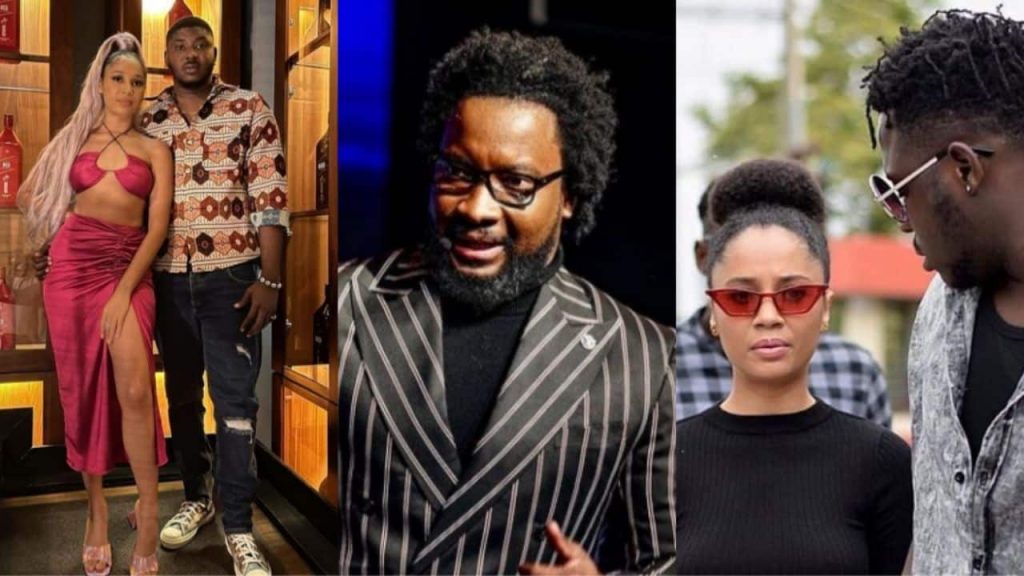 Dr. Sonnie Badu has eaten the humble and issued an unequivocal apology to musicians Medikal and Sister Derby for a social media insult he made regarding Sister Derby’s new lover.

Recall that just a few days ago, Sister Derby and her boyfriend, David some lovely pictures on the internet which got many social media users talking because they were both dressed very well and appeared wholesome.

Some notorious trolls took to the comments section of the photo to ridicule Sister Derby and her new boyfriend by suggesting that he’s the replica of her ex-lover Medikal.

Pastor Sonnie Badu joined the bandwagon to also make fun of Sister Derby like the rest of the cyber bullies.

Many of his disappointed fans chided him for refusing to behave like an adult hence the reason behind his apology message.

In all honesty, I meant no harm. I sincerely meant no harm. Science will prove that we are always attracted to a certain specific type and I was amazed to see how the young man looked like Mr (I no mention name this time )

I actually commented on Zions page because I am a follower and not on debs or anyones page.
So it was a chat with Zion but anyway I ment no harm.

Would Sonnie Bau have apologized to Sister Derby if he was not severely criticized by netizens? We all know he wouldn’t have done that. It’s sad to realize that all the public figures are now turning into internet trolls.