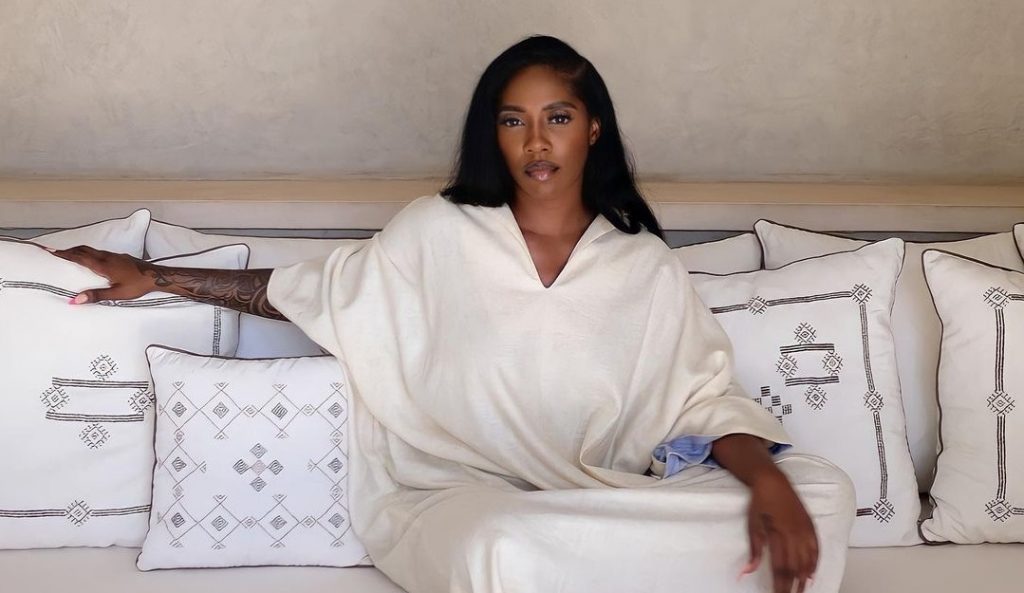 Internationally recognized singer, Tiwa Savage, gives clarification on one of her hit singles, ‘Somebody’s son,’ mistaken for a secular song.

Since the release of the track, it had been widely related to a relationship song mostly by women seeking a partner.

In a recent interview, Tiwa Savage confirmed that contrary to the popular conjecture about the song, it was inspired and dedicated to Jesus Christ.

“When I wrote this song (somebody’s son) a lot of people told me it wasn’t going to be a hit because only females would sing along to it. Men won’t be able to sing somebody’s son.

But you know what I told them? When I wrote this song, I was not even thinking about a relationship, I was thinking about Jesus Christ because he is the real somebody’s son.

So I said to them whether you are a man or woman, people will move to this song because we all need somebody’s son,” she stated.