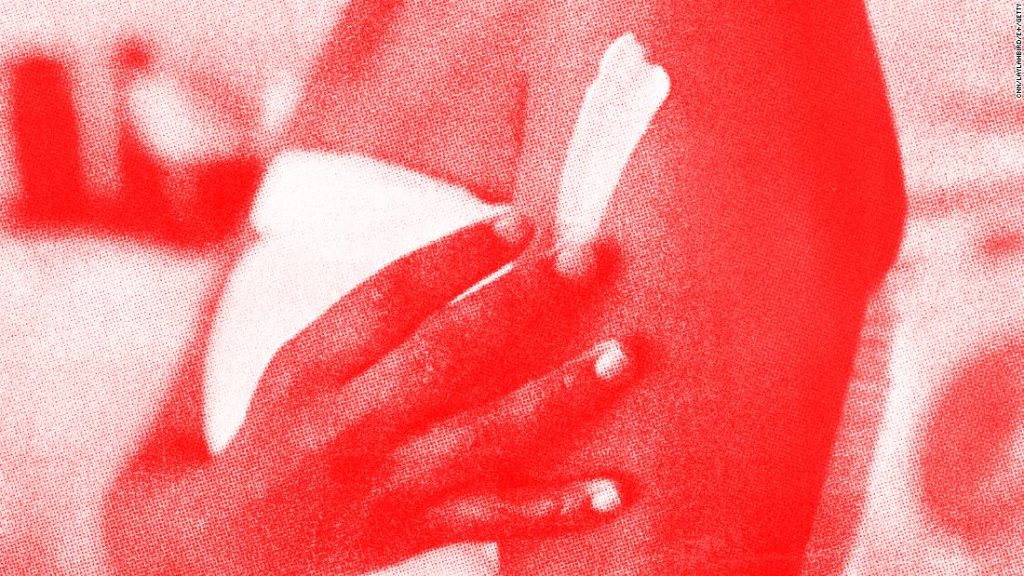 Skin whitening is the use of cosmetic products or services to reduce the amount of melanin, or pigment, in the skin to make it appear lighter.

The practice dates back centuries, has many names — skin lightening, whitening, bleaching — and has a range of cultural origins depending on the region. But the trend is ultimately rooted in colorism and the fact that in many cultures, lighter skin is associated with beauty and better prospects in terms of employment, marriage and social standing.

Find out more about the global skin whitening market, the culture of colorism promoting it, the industry behind these products and the effect they can have on your health.

The culture behind skin whitening

Lighter skin has long been linked to wealth and status, in some regions due to manual laborers working out in the sun while the wealthy stayed indoors. In others, experts blame colonialism, slavery and globalization.

Colorism and light-skin privilege have led to disparities in every region of the world, in everything from social treatment to marriageability, education, employment and even, in the US, prison sentencing.

Skin color preferences go back to slavery, when lighter-skinned people who were enslaved were likely to be related to their master and favored to work indoors, while darker-skinned people were sent to the fields.

Research shows Hispanic people with darker skin tones are more likely to say they have experienced discrimination because of their race or ethnicity than those with lighter skin tones.

Experts suggest Jamaican society is divided by a “color-based classification of race” in which there are white, brown and black groups, which to some degree correlate with upper, middle and working class.

The fair-skinned ideal of beauty in Japan is illustrated in the Japanese proverb: “A white complexion is powerful enough to hide seven faults,” meaning fair skin compensates for unattractive features.

Skin whitening products often contain ingredients that are toxic when used cosmetically for long durations and without medical guidance as they have the ability not just to damage your skin but cause life-threatening ailments.
The chemicals used to lighten skin vary greatly worldwide and are constantly evolving, with antioxidants such as glutathione, as well as vitamin C and collagen now available to inject — most of which are unproven and often unsafe.

However, three ingredients dominate harmful skin whitening products worldwide and are heavily regulated in most countries — but they remain widely available, and misuse or prolonged use can be toxic to your health.

Topical steroids are used to treat a range of skin conditions, including psoriasis and eczema, due to the drugs’ anti-inflammatory effects. 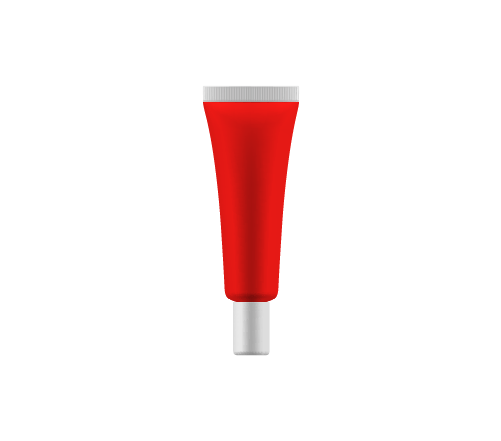 Skin whitening is a potential side effect, which has led to topical steroid misuse. 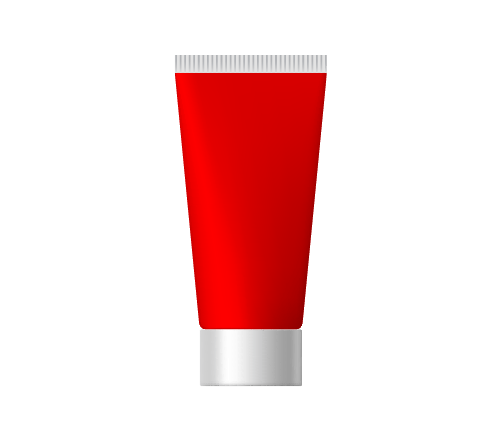 The long-term use of steroids, or use without monitoring by a doctor, can lead to various side effects, such as rashes, pustules, hair growth on the skin, and infections. 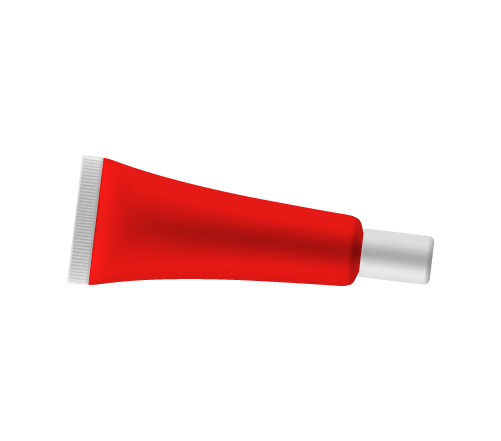 The over-the-counter sale of potent corticosteroids is banned in many countries and territories worldwide, including the US, the UK, India and Hong Kong. 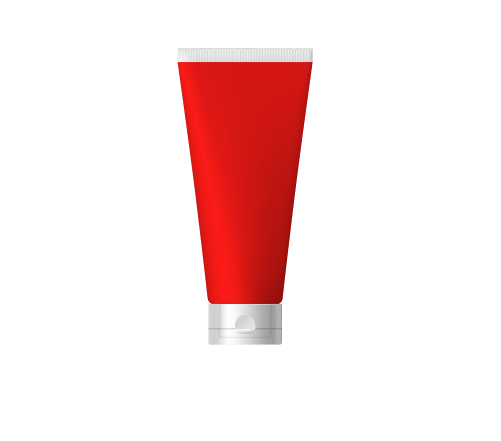 Over-the-counter sales are banned or regulated in multiple countries, including the US, South Africa, South Korea, UAE, the UK, the EU, Japan and Australia. 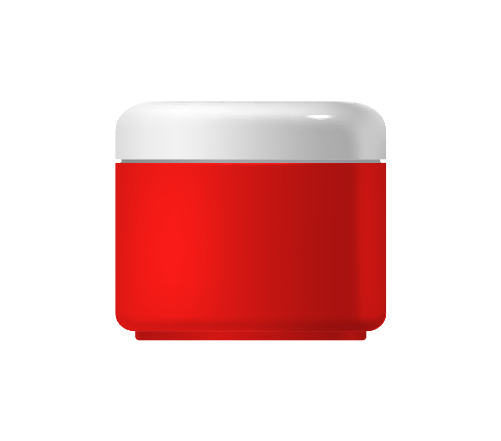 The US FDA recognizes that hydroquinone may be a carcinogen. 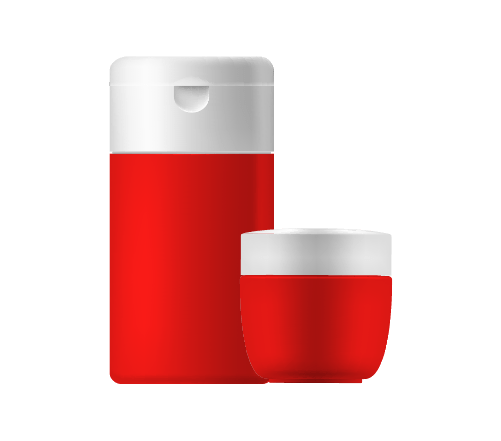 Mercury is a common ingredient found in skin whitening creams and soaps worldwide due to its bleaching effect. 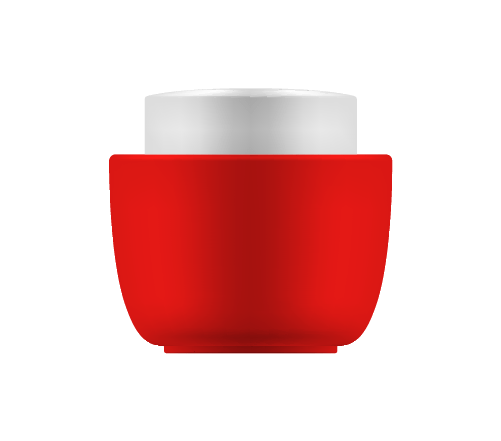 Mercury salts block the production of melanin, leading to a lighter skin tone. 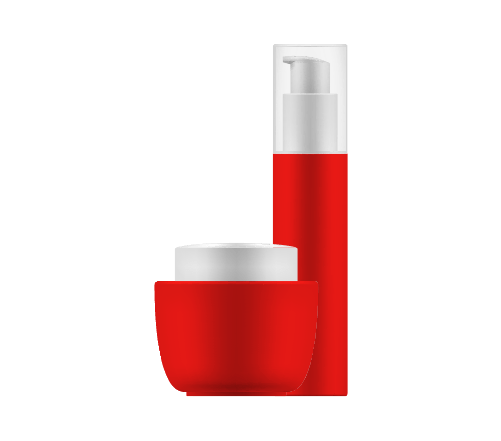 Mercury is found in both inorganic and organic forms in cosmetics. 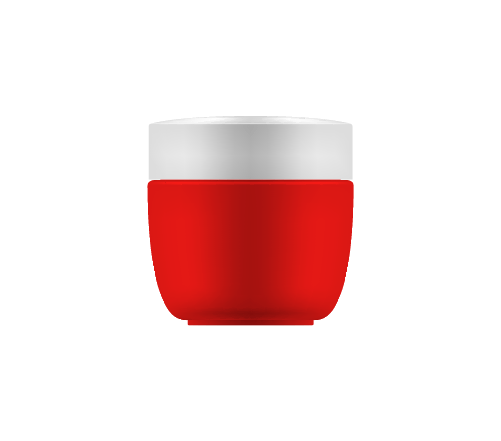 The Minamata Convention on Mercury established a limit of 1 mg/kg (1 ppm) for cosmetics, including skin whitening products. 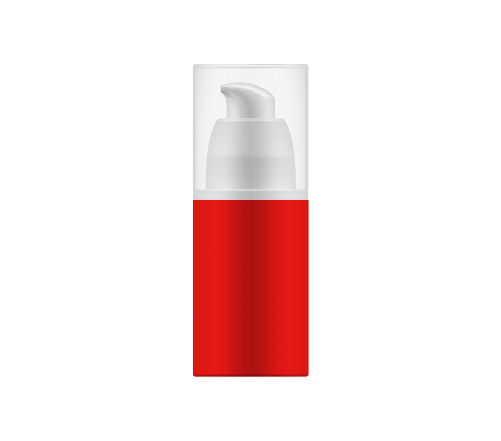 Products tested in a variety of countries in Africa, Asia, Latin America and North America have contained up to 40,000 parts per million (ppm) of mercury.

Mercury is extremely toxic and the health effects from long-term exposure include kidney and liver damage, as well as a host of neurological problems, such as depression, anxiety and early childhood developmental issues. 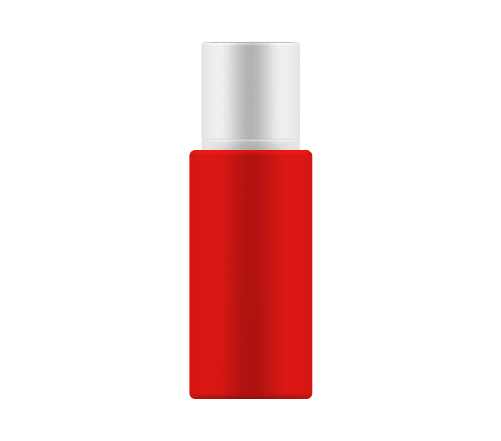 Skin whitening products have evolved from freckle removers and skin bleaches, to whiteners and lighteners as the culture and conversations around skin color have changed, but their production and sale have persisted as demand has not waned.

Skin whiteners can be bought everywhere from small stores, supermarkets and high-end clinics, to markets, third-party websites, social media platforms and even directly from people’s homes.

As such, manufacturers range from large multinational corporations to community-based chemists.

Read: ‘Fairness mania’ is fueling a dangerous drug dependence in India
Watch: Skin lightening is an $8.6 billion industry. This woman is trying to stop it

The marketplaces for skin whitening products

What the companies making or selling skin whitening products say

CNN reached out to the multinational corporations, companies, third-party sites and social-media giants named above for response to their involvement in either the manufacture, sale or promotion of skin whitening practices and products.

Corporations were asked to respond to the naming of their products and the criticism that their products promote skin whitening and white beauty ideals in general.

Companies making products containing mercury were asked if they had done anything since tests identified their products to contain mercury, how their products were being imported into countries where they are illegal and whether the companies are aware that high levels of mercury can significantly damage a person’s health.

Shivanya, Faiza, Chandni and Noor did not respond to CNN’s requests for comment.

Social media companies were asked whether they were aware that skin whitening creams, including ones containing toxic and often illegal ingredients, were being promoted and sold on their platforms. They were also asked to respond to criticism that enabling this promotes colorism and perpetuates white beauty ideals.

Third-party sites were asked if they were aware that skin whitening-products containing toxic and often illegal ingredients were being sold on their platforms and whether anything is being done to monitor and stop such activity.

Read: Why CNN is launching a new series on skin whitening