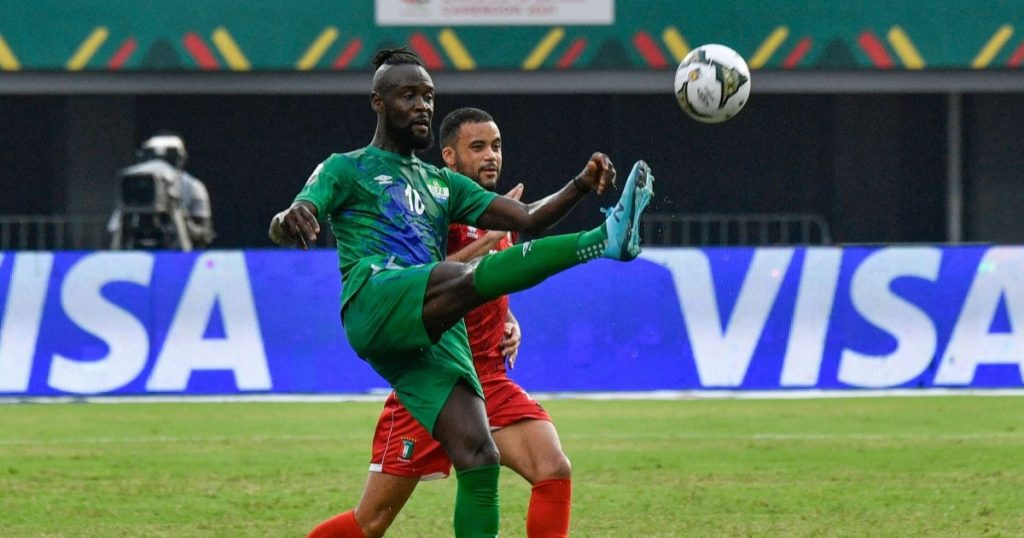 The oldest player ever to have represented Sierra Leone at the African Cup of Nations, Kei Kamara, has confirmed his retirement from international football – two days after the Afcon 2023 draw.

In his statement issued on Thursday afternoon, the MLS legend stated, Today I am finally hanging my international jersey to focus on my club career. Now when those international breaks come, I will spend tie with my family, but I will always miss the games at Siaka Steven Stadium.”

The MLS veteran is the fifth all-time leading scorer in league history with 131 goals (and 47 assists) across 368 regular-season matches.

Kamara has earned 39 caps for the Leone Stars from 2010 to 22, including the just concluded 2022 Africa Cup of Nations.

Presently, he is playing for CF Montréal, his ninth MLS team, having had spells with Columbus Crew, Sporting Kansas City and more. He was last in MLS in 2020 with the Colorado Rapids and Minnesota United FC.