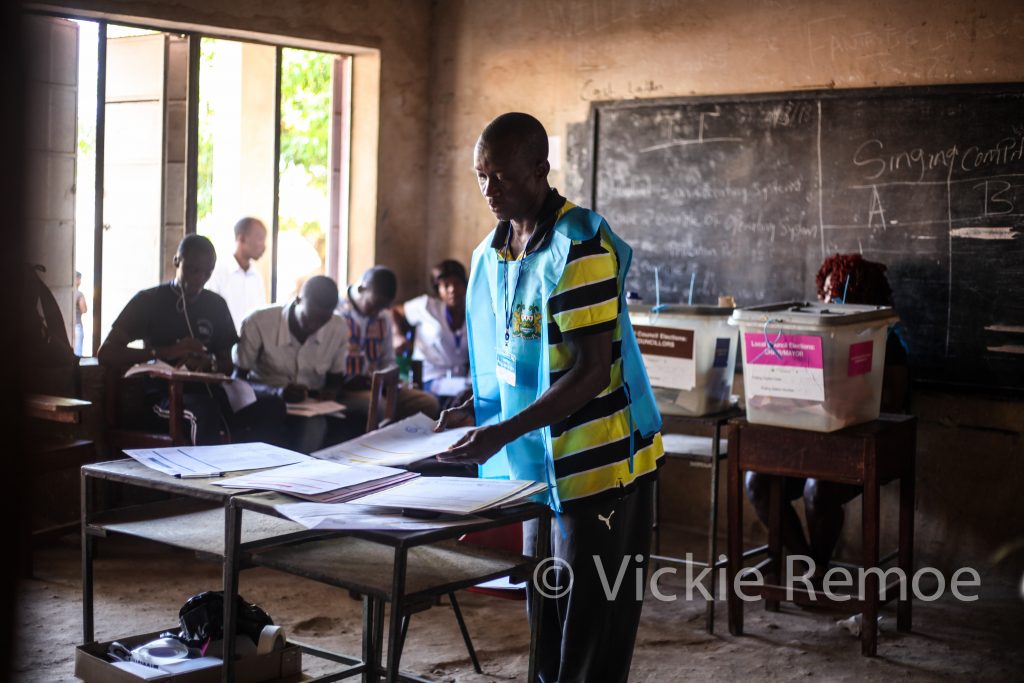 The National Electoral Commission (NEC) has on Friday, March 11, 2022, announced the dates for the next parliamentary and local council elections.

However, dates for the registration of eligible voters have also been announced and it will run from September 3, 2022, to October 4, 2022. The registration will be done biometrically in all communities across the country.

Meanwhile, the electoral commission also states that the date for the presidential election will be announced on Monday, March 14, 2022.