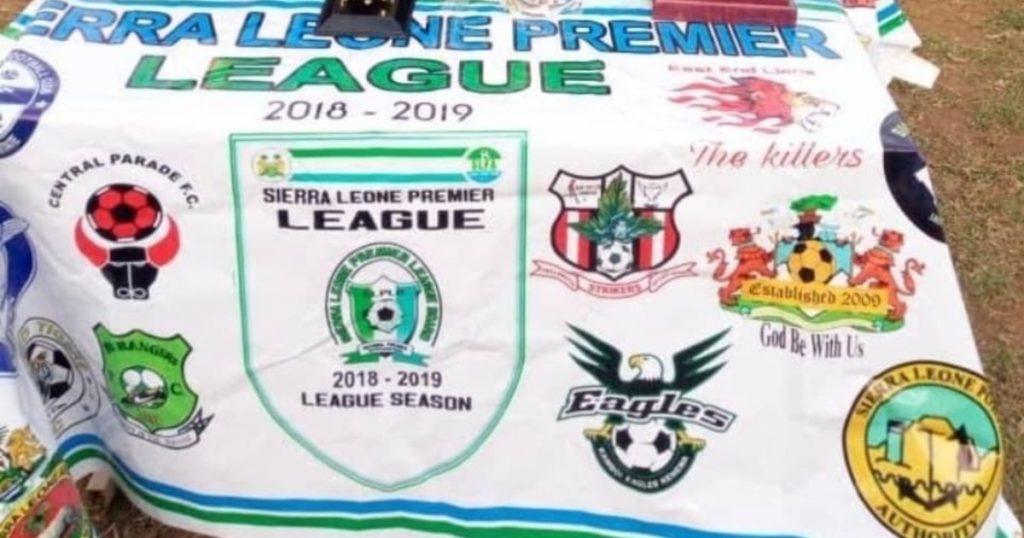 The Sierra Leone government has decided to boost the country’s top-flight male and the female football league with a mouth-watering 2.5 billion Leones cash injection.

The cash injection is to complete the second phase of the ongoing Sierra Leone Premier League and, for the first time in many years, to revive female football.

However, a source close to the Premier League board was pleased to hear this development but noted that they are still waiting for the government aid in a bid to wrap up this season.

It’s not the first time the government of Sierra Leone injecting cash to help revive the national club’s football.

In 2018, after almost five years without football in the country, the first government cash injection to the Premier League Board was 3.5 billion Leones when East End Lions emerged winners unbeaten that season.

The second phase of the cash boost was during the 2019 -2020 season. A massive Le1, 740,000,000 (One billion seven hundred and forty Million Leones) was splashed on national men’s league football. However, the season was cancelled due to Covid-19.

A decision was taken by the Premier League Board (PLB) in consultation with the SLFA at a meeting held on Wednesday (15 July 2020) in Freetown, with representatives of all 14 Premier League clubs.