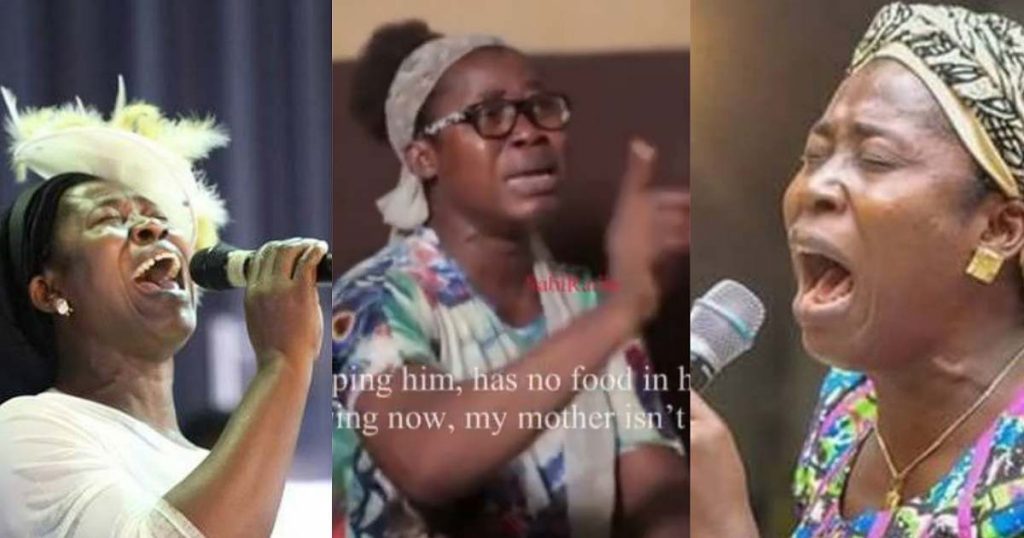 Grace, the twin sister of the late gospel artist Osinachi Nwachukwu has narrated some of the harsh treatments meted out on her sister by her husband, Peter.

In an interview with BBC Igbo, the lady stated that Osinachi wasn’t a troublesome individual as she inherited their father’s nature.

She revealed that when the gospel singer gets offended, instead of an outburst she begins to cry.

She added that there was a night Osinachi and her newborn baby got kicked out of the house by her husband not minding the cold weather and her first son was the one who had to give her a cloth to wrap the baby.

The lady while narrating her sister’s ordeal broke down in tears and rained countless curses on Peter Nwachukwu.