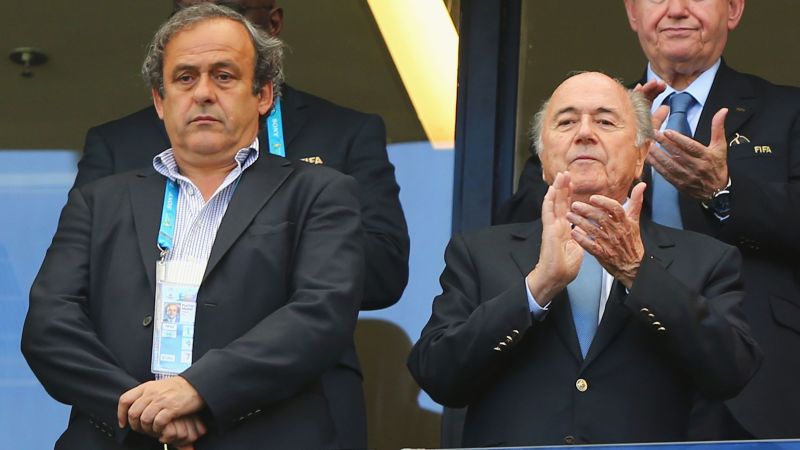 Former FIFA and UEFA Presidents Sepp Blatter and Michel Platini have been acquitted of fraud, forgery and mismanagement in a court in Switzerland on Friday.

The Office of the Attorney General of Switzerland (OAG) accused both men of unlawfully arranging the payment of 2 million Swiss Francs (current value US $2.05 million).

As Blatter walked into the courtroom to hear the verdict, he told reporters: “I am not innocent in my life, but in this case I am innocent.”

During the trial in June, Blatter claimed the payment to Platini was a paying of salary owed to the Frenchman for some consultancy work done with FIFA between 1998 and 2002.

“It’s a salary that was due. I don’t know why we are in a criminal hearing for an administrative procedure,” said Blatter.

“Platini told me, I’m worth a million and I told him, so you’ll be with me for a million – gentlemen’s agreement,” the 86-year-old continued.

The verdict is the culmination of an investigation which began in 2015.