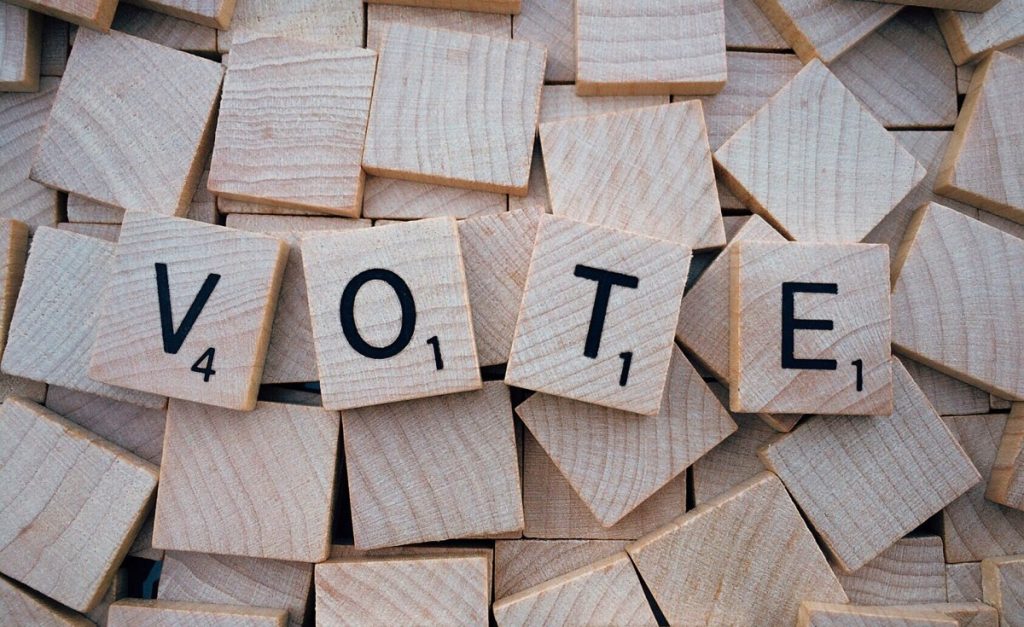 Senegal’s electors vote on Sunday in parliamentary polls. The ballot will decide the 165 seats of the single-chamber parliament for the next five years.

Senegalese opposition figures say they hope for a weak performance by supporters of President Macky Sall, who controlled the out-going parliament.

Sixty-year-old Sall, who was elected in 2012 for seven years then re-elected in 2019 for another five, has been accused of plannng to break the two-term limit and run again in 2024.

A poor performance by his party in Sunday’s elections for the Senegalese parliament’s 165 seats would make such a presidential initiative less likely to succeed.

The opposition did very well in local elections last March, winning control of cities like Dakar, Ziguinchor and Thiès.

Recent increases in the prices of basic commodities, especially food and fuel, have sparked anger against the government.

Senegal’s MPs are elected according to a system that combines proportional representation, with national lists for 53 lawmakers, and majority voting in the country’s departments for 97 others.

The diaspora elects the remaining 15 members of parliament.

This year, eight coalitions are in the running, including Yewwi Askan Wi (“Liberate the People” in Wolof), the main opposition coalition.

But he and other members of the coalition have been banned from running in Sunday’s elections on technical grounds.

Liberate the People has joined forces with Wallu Senegal (“Save Senegal” in Wolof), led by former president Abdoulaye Wade.

The two groups have agreed to work together to obtain a parliamentary majority and “force governmental cohabitation”.

They also want to force Sall to give up any hope of running in 2024.