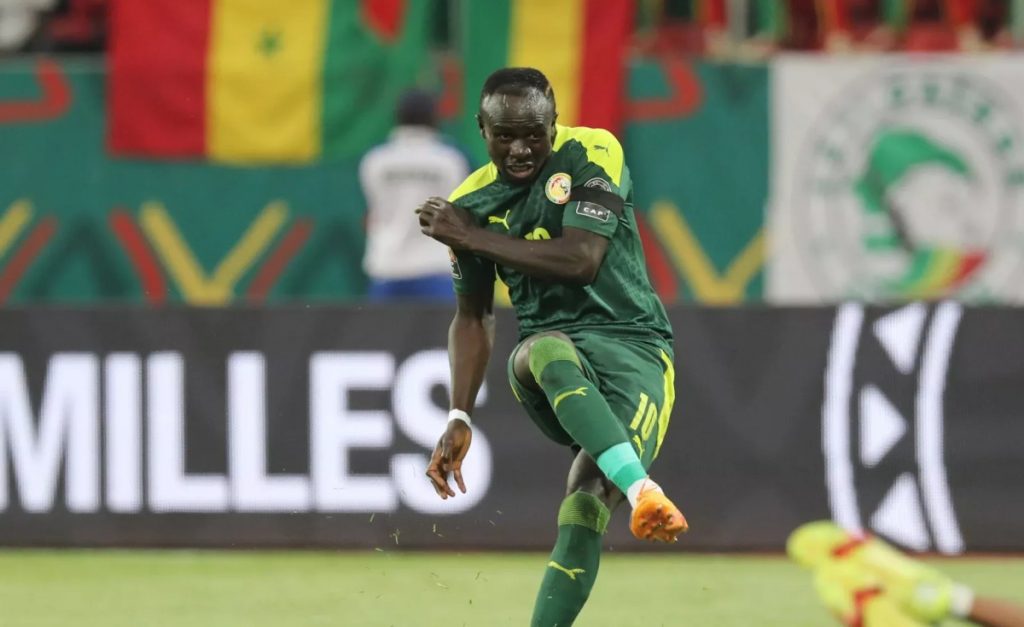 The Confederation of African Football on Thursday awarded Senegalese forward Sadio Mane African Player of the Year for the second time.

The plaudit comes after a year in which Mane kicked the winning penalty for Senegal, and appeared in a Champions League final with his former club, Jürgen Klopp’s Liverpool.

Mane tallied just ahead of Egyptian forward Mohamed Salah, his former Liverpool team mate, in the voting, as well as his fellow Senegalese Edouard Mendy.

It’s the second time the 30-year-old, who joined Bundesliga champions Bayern last month in an initial €32-million ($32.5 million)-move, has won the award.

He was the winner of the award in 2019. The Confederation of African Football did not hold the annual celebration of African football in the intervening period because of the coronavirus pandemic.

Mane was in the Moroccan capital, Rabat, to receive the award having made a cross-Atlantic dash after he converted a penalty for his new club in a 6-2 pre-season friendly win over DC United.

In February, Mane scored a crucial fifth penalty to give Senegal a 4-2 shootout victory over Egypt, clinching a first Africa Cup of Nations title for his country.

However, his appearance for Liverpool in the Champions League final ended in disappointment with the English club beaten 1-0 by Real Madrid.