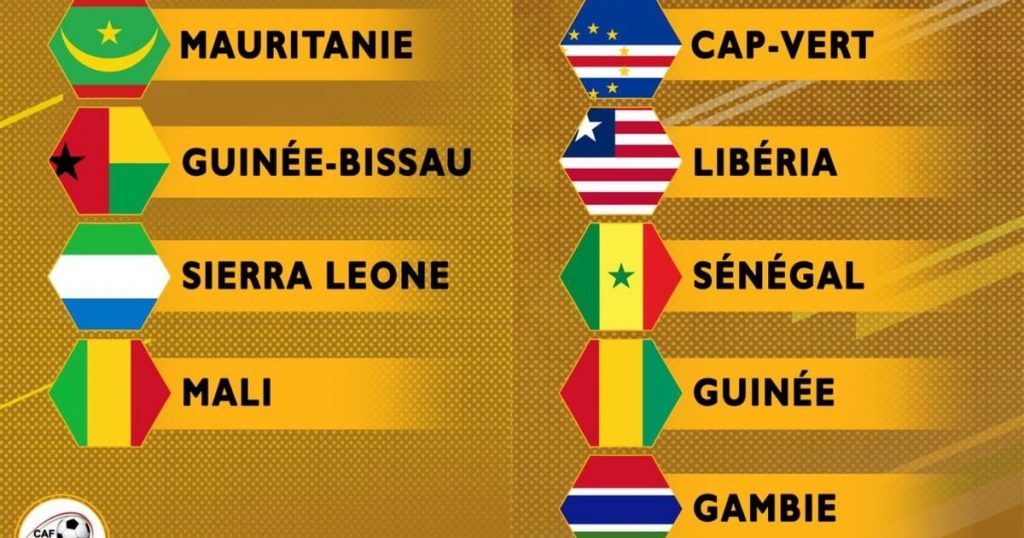 Sierra Leone U20 national team will face 2019 runners-up Mali, host Mauritian and Guinea-Bissau in Group A of the West Africa Football Union (WAFU) Zone A tournament.

The draw was held on Wednesday by Caf officials. In Group B, Cape Verde, Gambia, Guinea, Liberia, and Senegal will battle for a place in the competition’s top two teams.

Mali were the runners-up in the tournament hosted in Guinea 2019 after a 2-0 defeat to winners Senegal. Sierra Leone suffered an 8-7 defeat to the Gambia on penalties to secure fourth place.

Sierra Leone edged into the semi-finals with a 3-2 win over host Guinea. A Suffian Kaloko brace ensured Shooting Stars make the last four at the September 28 stadium in Conakry, Guinea.

This year’s qualifiers will run from August 28 to 10th September and will be the first time Mauritania hosting WAFU Zone A tournament.

The two finalists in Mauritania will book their tickets to the U20 Africa Cup of Nation 2023 held in Egypt from February 18 to 12 March.

A total of twelve teams qualify to play in the final tournament, including host Egypt.

In the U17 category, set to be hosted in Mauritania, Sierra Leone will face host and neighbours Liberia.

The competition is expected to run from 1st to 10th October 2022, the two finalists are to compete in the U17 tournament in Algeria in 2023.

Sierra Leone to face @ffrim, Guinea-Bissau and Mali 🇲🇱 in U20 group A qualifiers.

The two finalists will represent #UFOA #WAFU zone A in the 2023 African Cup of Nations in Egypt. #SaloneTwitter #AfricanFootball pic.twitter.com/CaX8hCr96N