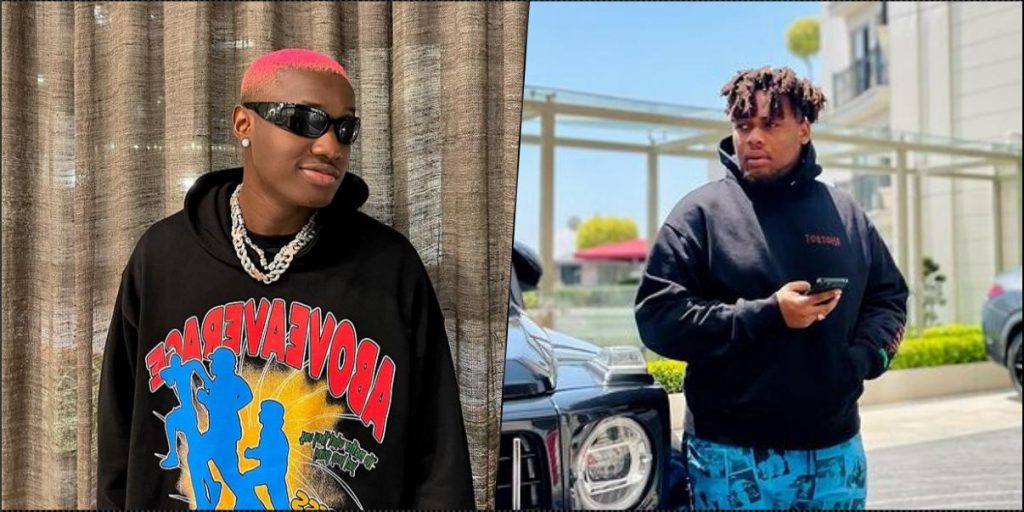 Popular vocalist, Ruger, engages a troll in a heated argument over his comparison with fellow singer, Buju.

Ruger, who has been sexually harassed more than once live on stage took to his Twitter page to give fans a question and answer session.

Comparing his musical skill to that of Buj who is now referred to as Bnxn, a troll insisted that Ruger was no match.

“Lol bnxn is better than you 😂 and there’s nothing you can do about it you this low budget Samuel L Jackson,” the troll wrote.

In response, Ruger affirmed that his career win so far has only been from his music without the influence of an external artist, unlike Bnxx.

“I love buju he’s good but he’s not better than me. Everything I’ve done since the beginning was only RUGER. All my hits are JUST RUGER. I’m always proud going on stage around the world with my own hits and everyone is singing along. You see the difference?” he stated.