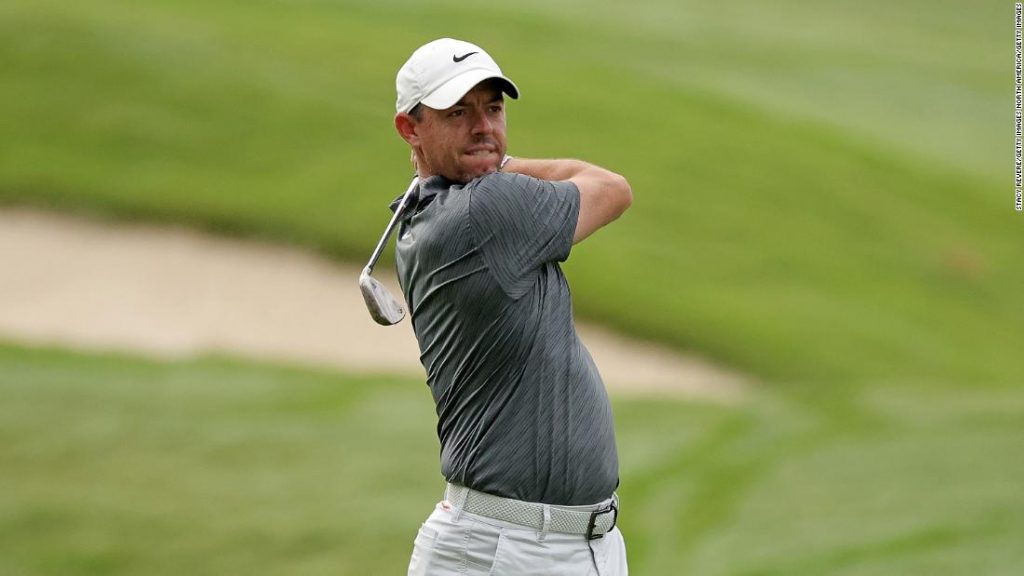 Last week, 11 golfers on the Saudi-backed LIV Golf Invitational Series filed an antitrust lawsuit to challenge their suspensions by the PGA Tour.

Three of those golfers — Talor Gooch, Hudson Swafford and Matt Jones — were seeking a temporary restraining order so they could compete in this week’s first playoff event, the FedEx St. Jude Championship.

“From my vantage point, common sense prevailed and I thought it was the right decision,” McIlroy told reporters. “It lets us focus on the important stuff, which is the golf. We can all move forward and not have that sideshow going on for the next few weeks, which is nice.

“I don’t feel like it’s my job to be up here and sticking up for the PGA Tour or being a spokesperson, it’s just the role I have found myself in.

“I feel when I then get myself inside the ropes, I feel that no-one can get to me and that’s really nice. It’s made the golf more enjoyable — if anything it has probably helped my golf.”

According to the PGA Tour, any player who joined LIV Golf was ruled ineligible to participate in tournament play since early June.

Along with the three players who had their temporary restraining order denied, the golfers who are part of the antitrust lawsuit are Phil Mickelson, Bryson DeChambeau, Abraham Ancer, Carlos Ortiz, Ian Poulter, Pat Perez, Jason Kokrak and Peter Uihlein.

LIV Golf released a short statement Tuesday, expressing disappointment at the judge’s decision. “No one gains by banning golfers from playing,” officials said.

CEO Greg Norman told Fox News last week that LIV Golf officials had offered Tiger Woods about $700-800 million to join the series, which he turned down.

The series is backed by Saudi Arabia’s Public Investment Fund (PIF) — a sovereign wealth fund chaired by Mohammed bin Salman, the Crown Prince of Saudi Arabia — and has pledged to award $250 million in total prize money.

The PGA Tour’s FedEx St. Jude Championship begins on Thursday, while LIV Golf’s next three-day event is scheduled to begin September 2 in Boston.