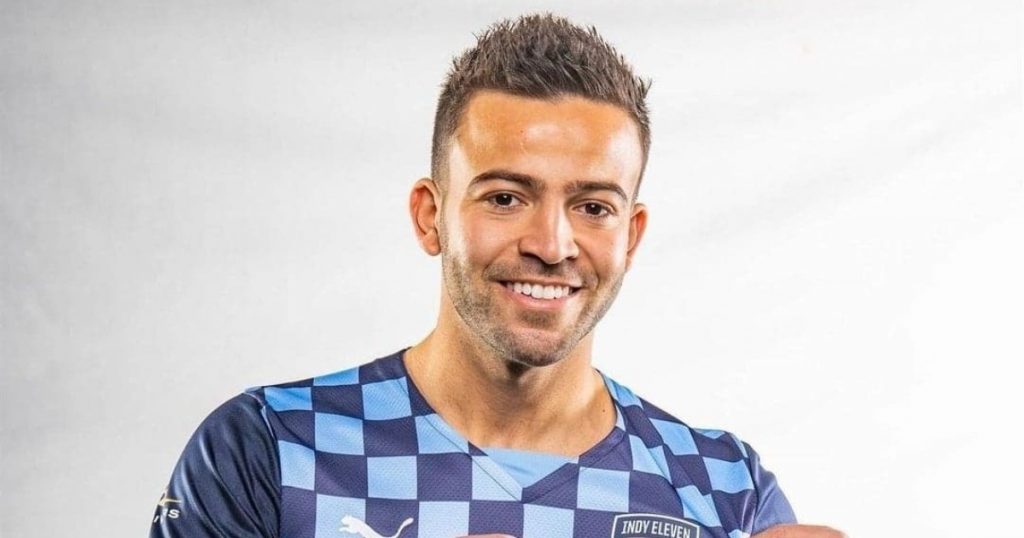 Sierra Leone-born Rodney Michael has expressed his delight after joining  USL Championship on Wednesday. The club announced it had acquired the former Sierra Leone U20 player via transfer from USL League One club South Georgia Tormenta FC. Per club policy, the terms of the transaction were not released.

Michael, 22, joins Indy Eleven after impressing while on trial during the team’s preseason. “It means a lot to join such an amazing club in a very competitive league. Moving to a higher level will definitely help my development as a footballer. I’m ready to face any challenges that may come my way. Extremely excited to get started with Indy Eleven,” he told FSL News.

Rodney began his professional career last year with Tormenta FC, where he originally played for the club’s USL League Two side to retain his final season of collegiate eligibility before eventually being offered a professional contract to Tormenta FC’s League One squad. Michael made 16 appearances for Tormenta FC and recorded one goal, two assists and 13 key passes for the side.

Michael spent his college career with UC Santa Barbara, wherein three seasons with the Gauchos he started all but one of his 59 appearances, netted 23 goals, and tallied 15 assists.