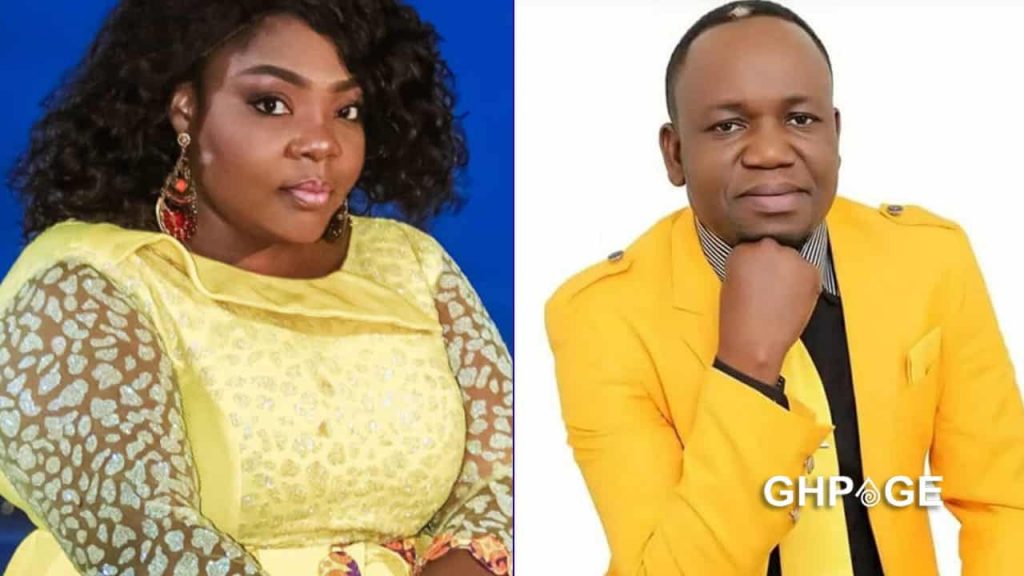 The gospel artiste, famed for the Twi song ‘Hena Ne W’adamfo Pa’, was confirmed dead on Tuesday, August 9, 2022, by a family relative after the news broke.

Following reports of his demise, Celestine who featured in the song and sang her verse in Ewe took to social media to pay tribute to Rev. Nyarko.

In a Facebook post, the songstress suggested that his death was a sign the end of the world was near and couldn’t believe it when she heard the veteran artiste was dead.

“I deleted the post earlier coz I was hoping it was not true. This is just too hard to take in… I am totally convinced that rapture is here among us….coz some deaths are like rapture.

“You fought a good fight, soldier of the Lord. You won many souls. REST IN [email protected] of #henanewadamfopa fame! #raptureishere,” she wrote on her page.

The cause of his death is currently unknown as the family is yet to provide further details.