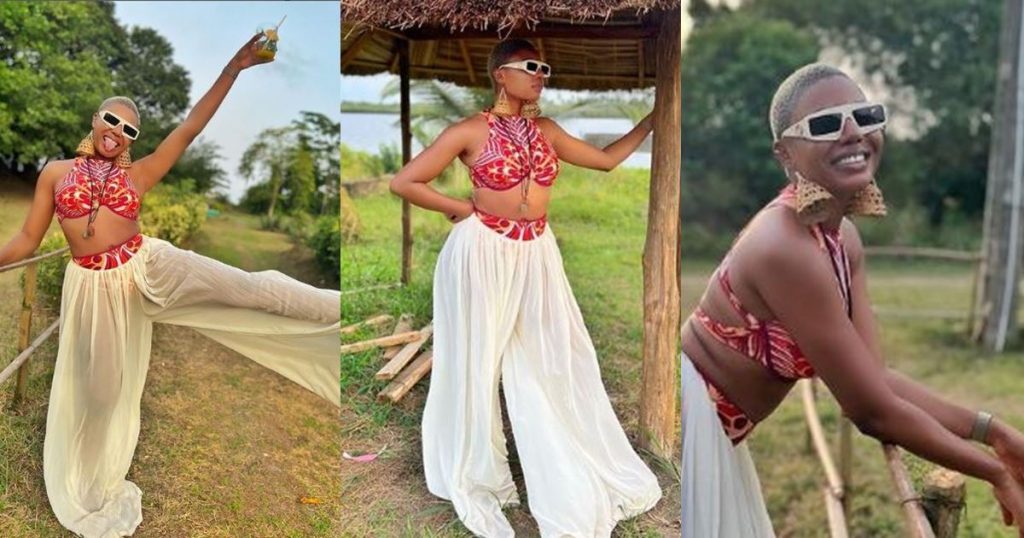 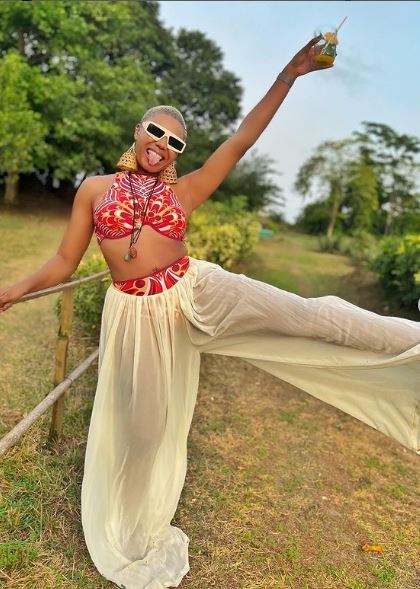 Recall that the show host was dragged by the contentious blogger, Gistlovers who alleged that she is having a romantic relationship with Michael Dion-Goli.

Nancy who didn’t keep mute over the accusation cleared the air on the type of relationship that actually exist between her and Michael; which she claimed was purely business. 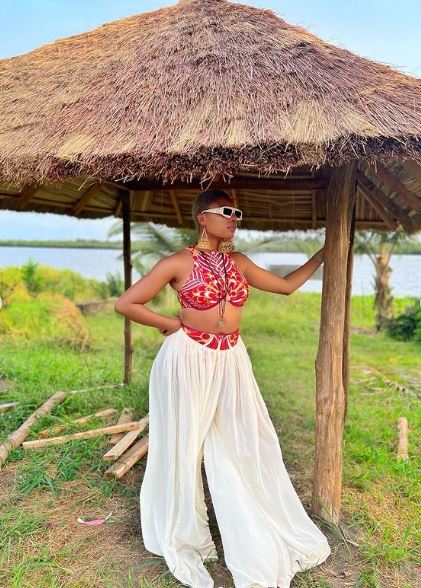 However, in a recent post, the thespian while rolling out some photos and a video left a catchy caption.