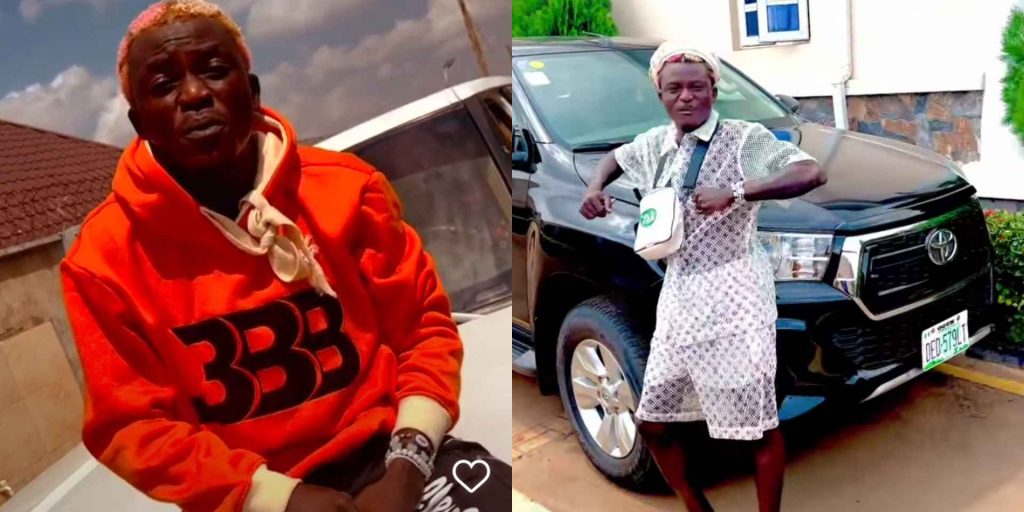 Nigerian artiste, Habib Okikiola a.k.a Portable, has dispelled the controversy surrounding a video where he announced that he founded two notorious gangs in Lagos.

In the video, he was quoted as saying: “Open your ears and be listening.

“Have you heard of Ajah boys, one million boys? I established them.”

Following massive backlash, the singer in a new video noted that he was misunderstood and that he meant he has over one million fans not a cult group/terrorists.

In his words: “I was seated on my own when trouble came for me. When I said one million boys, I meant fans not terrorists. Just the same way pastors have followers. I have followers; I am not a thief. I have people, don’t even try to come for me.”