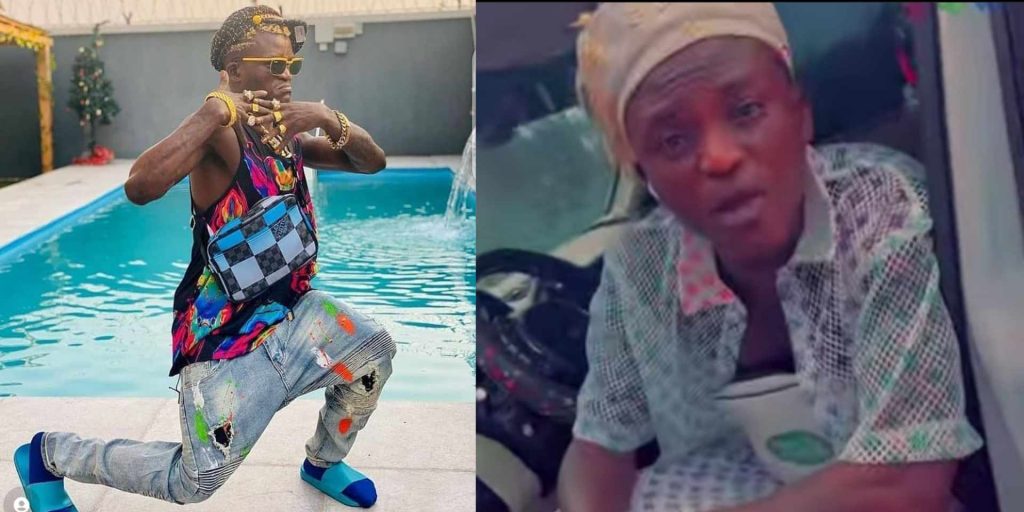 Fast-rising singer, Portable has called the attention of his fans to tonight’s SONA Awards ceremony where he will be adding another plague to his shelf: a feat that believably puts him on track to fulfill his dream of becoming the most successful singer in the country .

The Zazuu crooner, who expressed joy via his Instagram page on Sunday, acknowledged God’s grace for his latest achievement.

Meanwhile, speaking on his wild dream, the singer had in a video a few days ago asked Nigerians to give him five years and he will be bigger than all his colleagues.

He was quoted as saying: ”Give me five years, I will be bigger than all the celebrities in Nigeria.

“All the celebrities in Nigeria that have been verified are not up to 10. Most of them have fake verification that they use. I have followers more than them. They buy the followers” he said in pidgin while holding a cigarrete.”