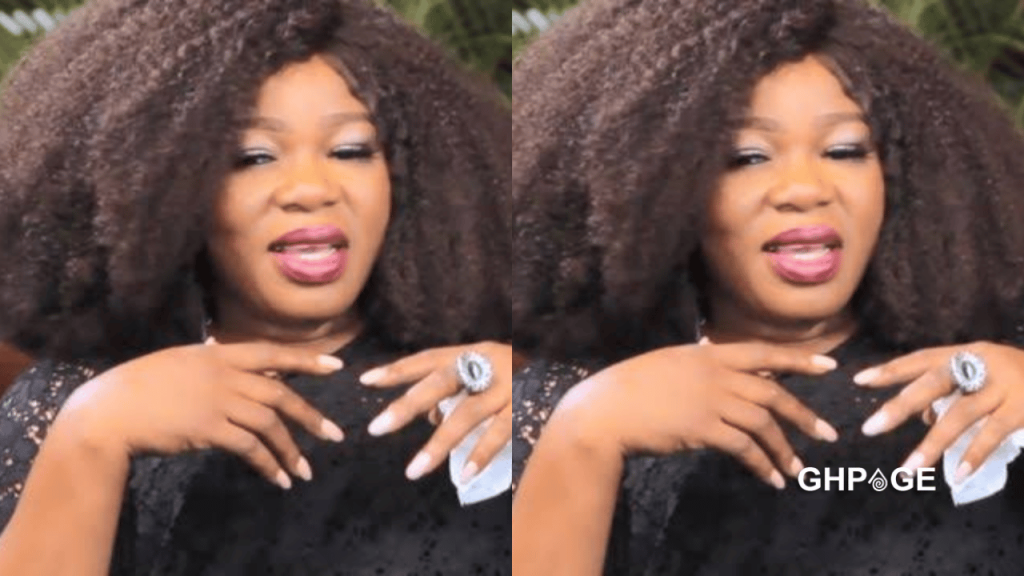 Viral unverified reports on social media claimed that the actress died last Sunday night at a hospital in Delta State.

She reportedly collapsed and eventually died in Warri, Delta State, at about 11 p.m. on Sunday while having lunch with her family and loved ones.

Sources also allege she was a guest to an oil company worker and his family in the Delta metropolis when she passed on.

It has also been gathered that she gave up the ghost on the way as she was being rushed to the nearby Nigerian National Petroleum Corporation Hospital.

The actress, in 2020, had lost her only daughter Aladi Godgift Ameh, whom she gave birth to at the age of 14, following an unsuccessful surgery.

She was open about her ongoing battle with mental illness, which according to the star, was slowly killing her.

“I have an issue right now that can take my life, but I won’t die. I would get over it,” the actress said in June. “I was given a job but didn’t do it because I have mental health issues. Will people understand it if you have mental issues? No, they wouldn’t. They are slamming me with a bill, suing me. It’s okay.”